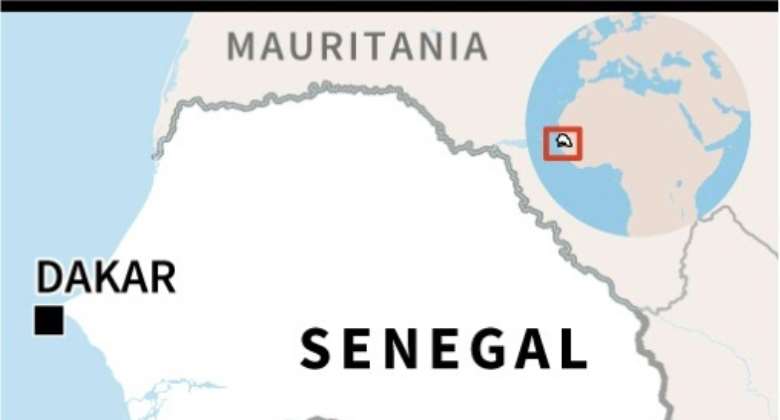 Senegal's army has launched a military operation against rebels in the southern region of Casamance, the chief of staff said in a statement late on Sunday.

"In the framework of their mission to secure people and goods, the army on Sunday March 13, 2022, launched an operation with the main objective of dismantling the bases of Salif Sadio's MFDC faction," the statement said.

"This operation also aims to destroy all armed bands participating in criminal activities in the region," it said.

"The army remains determined ... to preserve the integrity of national territory at all costs."

The Movement of Democratic Forces of Casamance (MFDC) has led a low-intensity separatist conflict in southern Senegal since 1982, a conflict that over the decades has claimed several thousand lives.

The MFCD is split into several factions, with one headed by Salif Sadio.

In the latest clash on January 24, four Senegalese soldiers were killed and seven captured alive and taken across the border to The Gambia.

The seven were released on February 14.

Casamance was a Portuguese possession for several hundred years until it was ceded to colonial France in 1888. It became part of Senegal after the country gained independence in 1960.

The region, which has a distinct culture and language, is separated geographically from the rest of Senegal by the Gambia River, around which lies the tiny state of The Gambia.

Gambian President Adama Barrow has ordered increased patrols, Sankareh said in a statement, vowing to protect the nation "against any potential foreign threat".

"The Gambia will neither be used as a launching pad nor allow anyone to enter the country with arms and ammunition," the statement added.

Casamance rebels, who are accused of trafficking timber and cannabis, have traditionally sought refuge in The Gambia or Guinea-Bissau, which also borders Senegal.

The conflict had been mostly dormant until Senegal's army launched a major new offensive last year, designed to drive out the rebels.

Senegalese President Macky Sall has made achieving "definitive peace" in Casamance a priority of his second term.