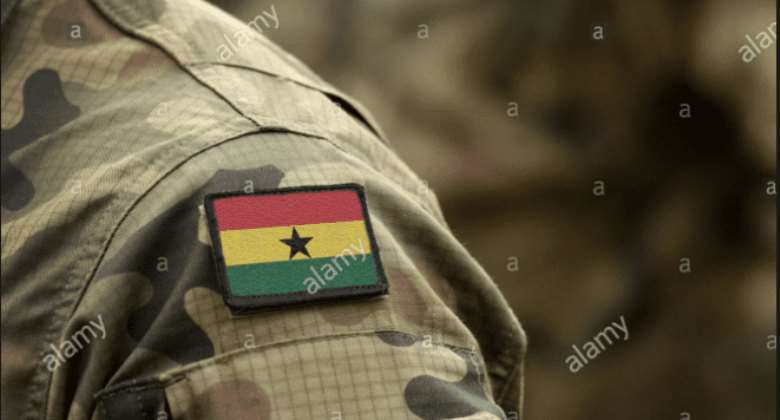 According to him, this is the only thing that is missing in the modern-day Ghana army as compared to his days during the British colonial rule.

Sharing his life experience on Accra-based Asaase Radio on Sunday March 13, he said, while doing the comparison, that “I must say there is no difference except that what we did was done during the war time.

“That was war time soldiering, the current one is peace time soldiering. It is more of developing rather than fighting as a soldier on a battle field.

Asked whether he thinks the discipline in the army during his days is the same presently, Ex-Lance Corporal Kudowor said “The only thing about the present day army is that something is missing and that is discipline.

“Sometimes, you find them very well dressed and disciplined on parade, yes, but discipline outside parade, I am afraid it is missing.”