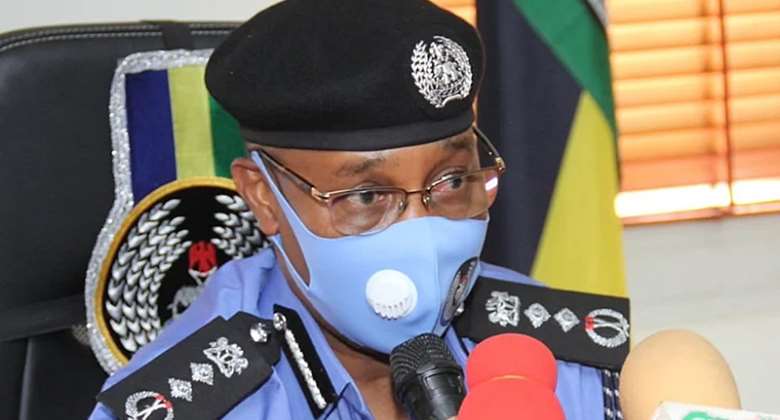 In Nigeria, Sharia, or Islamic law, has long been instituted as part of the 1999 Nigerian constitution, allowing twelve out of thirty-six states to have Islam as the dominant religion and Sharia courts as well as customary courts.

One of the twelve states is Yobe, the home of Usman Alkali-Baba, the Inspector General of Police (IGP). Baba's current implementation of the Islamic dress code for female police officers in the country follows logically from the observance of the dress code as required by Islam.

Some months ago, Hajia Hajara Usman Baba, the wife of the Inspector-General of Police, Baba, announced the need to ban the sale of beer parlours in police barracks, which is akin to the Hisbah religious police in Northern Nigeria that prohibits the sale and consumption of alcohol in a predominantly Muslim region.

While Nigeria appears to be a secular nation with a constitution that is mixed with European, American, and Arabic like elements, for Baba, it is a breach of Islam's strict dress code if policewomen of Islamic faith do not wear earrings, hijab, or head scarves under their berets. He is actually correct by global standards.

Baba, inadvertently or unintentionally, has regionalized the police, at least symbolically, a blessing in disguise for the likes of Vice President Yemi Osinbajo, who has restated over and over the need for state police in the country. Baba’s moves point to the scientific fact that a police system that reflects the regional and cultural characteristics of the wider society could better match the needs of the people in the region in terms of managing law and order and influencing law enforcement.

The Nigeria Police Force, which was fully initiated in 1930 by the British colonial masters to quote Governor Abdullahi Ganduje of Kano State, laid faulty foundations, including our public institutions, as it did not fully take into consideration the marked difference in culture, land tenure systems, local government administration, education, and justice systems. Thanking Baba is the Muslim Rights Concern (MURIC), which has been demanding the use of hijab in the security and uniformed agencies for years.

As long as these major cultural differences exist, marked by regionalism, acts like that of Baba, will be seen as prejudicial. That is why a southern Christian former Deputy Inspector General of Police, Parry Osayande, has faulted Baba's approval of hijab for female police officers. Along the same line of concern is Ebun-Olu Adegboruwa, SAN, who sees Baba as using his office to allegedly enforce his religion under any guise. Adegboruwa states that Baba’s actions run contrary to the 1999 constitution that purports to be neutral in religious matters. Not true.

Nigerians, in general, are in denial about their country's divisions, challenges, and troubled history. The truth be told, Nigeria functions under a sort of muddled constitution. As such, I suggest that regional and state policing take full force in the future.

That will allow the Muslim mode of dressing for the Northern Police, while in the non-northern states, which are mostly secular and Christian-oriented, the police will dress in their own distinctive colours, which are historically marked with European-American styles.

If anyone asks Attorney General of the Federation, Abubakar Malami, and President Muhammadu Buhari if the current Nigerian government believes that the constitution allows Muslim women to wear hijab in line with the teachings of their faith, the answer will likely be yes.

Baba has some months to leave office and he may be incorrect to explicitly introduce an Islamic type of dress without the blessing of any legislative laws or police supervising authorities, especially when Nigeria is still not a fully Islamic country. Inadvertently, he has set the stage for the incoming presidency and governors to institute a state police system as it is critical to the immediate needs of different localities of the country. 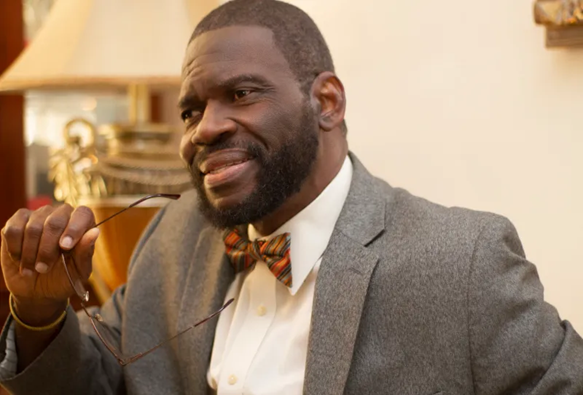 John Egbeazien Oshodi, who was born in Uromi, Edo State in Nigeria, is an American based Police/Prison Scientist and Forensic/Clinical/Legal Psychologist. A government consultant on matters of forensic-clinical adult/child psychological services in the USA; Chief Educator and Clinician at the Transatlantic Enrichment and Refresher Institute, an Online Lifelong Center for Personal, Professional, and Career Development. He is a former Interim Associate Dean/Assistant Professor at Broward College, Florida. The Founder of the Dr. John Egbeazien Oshodi Foundation, Center for Psychological Health and Behavioral Change in African Settings In 2011, he introduced State-of-the-Art Forensic Psychology into Nigeria through N.U.C and Nasarawa State University, where he served in the Department of Psychology as an Associate Professor. Currently, a Virtual Behavioral Leadership Professor at ISCOM University, Republic of Benin. Founder of the proposed Transatlantic Egbeazien Open University (TEU) of Values and Ethics, a digital project of Truth, Ethics, and Openness. Over forty academic publications and creations, at least 200 public opinion pieces on African issues, and various books have been written by him. He specializes in psycho-prescriptive writings regarding African institutional and governance issues.

Going to the IMF with Ken Ofori-Atta as the lead will yield ...
16 minutes ago