Mauritania accuses Mali army of crimes against its citizens 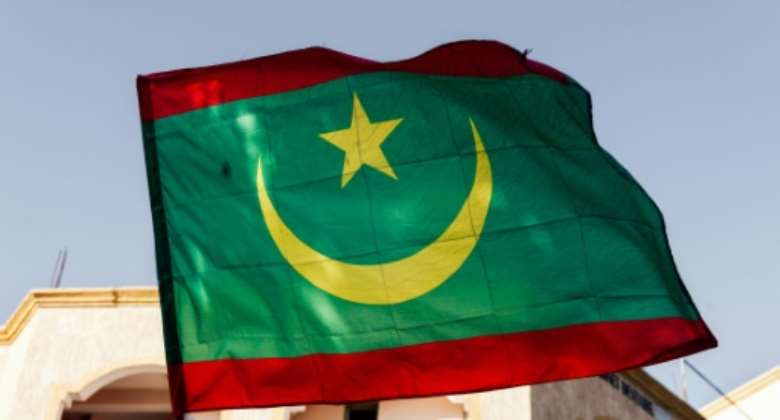 Mauritania accused Mali's army of crimes against Mauritanians in the area along the countries' shared border. By Carmen Abd Ali (AFP/File)

The foreign ministry in Nouakchott on Tuesday accused Mali's army of crimes against Mauritanians after protesters in the capital charged they had been killed "in cold blood".

Mali's ambassador Mohamed Dibassy had been called in to hear a "strong protest against the recent, recurring criminal acts", committed by the army following the disappearance of several citizens just over the border, the ministry said.

Dozens of people had demonstrated earlier in the day outside the presidency demanding revenge and an end to disappearances they said had been carried out by Mali's soldiers over recent days.

Protesters held up placards claiming the Mauritanians had been killed "in cold blood" in the border area south of Adel Bagrou, in the east of Mali.

Mauritanian member of parliament, Mohamed Mahmoud Ould Henenna, told Alakhbar news agency at least 15 of his countrymen had been killed.

The government in Nouakchott promised to investigate, but there was no immediate response to the charges from Bamako.

Seven Mauritanians died in Mali in the same region, near Nara, in January. The Bamako authorities announced an inquiry and said there was no evidence linking the army to the deaths.

Unverified voice recordings posted on social media quote witnesses blaming the Malian army for the disappearance of as many as 30 Mauritanians.

The ministry noted in a statement carried by the national news agency that a senior Mauritanian delegation had gone to Mali after the January deaths "to try to contain this hostile behaviour towards our citizens".

"Despite the assurances given" by the Mali authorities, their response had been "below expectations"

A Mauritanian diplomat, speaking anonymously, offered a warning to the junta in Bamako.

"We have clearly told the Malians that if this continues, we will close the border," he said.

Bamako has sought to improve ties with Nouakchott since the West African ECOWAS bloc of nations, Guinea apart, closed their borders with Mali in January to sanction the junta for delaying a return to civilian power.

Mauritania and Algeria, which are not members of the 15-nation Economic Community of West African States, have kept their borders open with Mali.

Mali has struggled to wrest control of territory from a jihadist insurgency that began in the country's north in 2012 and has since spread to neighbouring Niger and Burkina Faso, claiming thousands of lives.

Stop tarnishing my image, I have never been deported from US...
3 minutes ago

The boo is the truest voice of the people; not the selfish c...
13 minutes ago