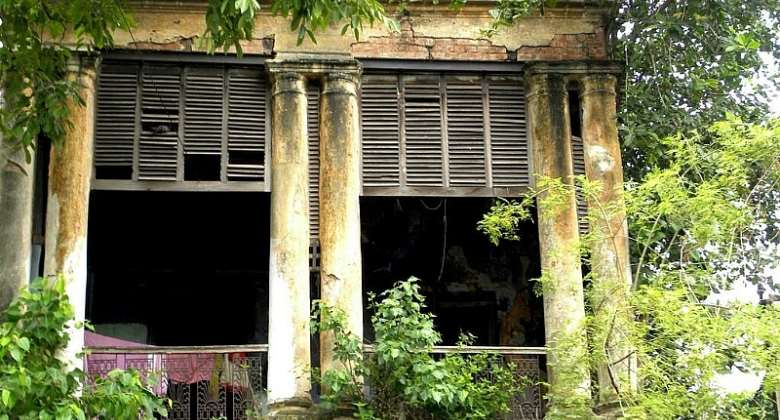 The much-awaited restoration of a building of French vintage in Chandannagar in West Bengal got a fresh lease of life following the renewal of a commitment between the state government and the French Embassy in India.

Architects from France and India are working on the project and stakeholders have also identified a prominent hospitality group as a sponsor of the project.

Chandernagore and the Indo-French map

Though the restoration project was drawn up in February 2019 for adaptive reuse of the building, not much progress could be made because of the COVID-19 pandemic. As the original memorandum of understanding for 30 months was about to lapse, it was renewed for another year.

Chandannagar was a French colony between 1678 and 1950 (when it was called Chandernagore) and still has many of the old buildings.

The Registry Building, also known as Chander Bari, which is now in rather dilapidated condition, was the first French court house in India, built around 1875.

The French Ambassador to India Emmanuel Lenain, who recently visited the capital Kolkata, expressed hope that the restoration of the Registry Building would “move forward nicely”.

Post-restoration, the Registry Building is likely to be converted into a boutique hotel and a cultural centre with a library.

The West Bengal government, in a similar collaboration with the National Museum of Denmark, had restored a dilapidated building, which had served as a tavern during the colonial period. The restored and refurbished Denmark Tavern is now run as a hotel and restaurant by a private hotel group from Kolkata.

Underlining that the structure of the Registry Building needed an urgent facelift, Lenain said that restoration would be completed in next two to three years.

Following the recognition of the building as a historical site, a Delhi-based architectural firm, Aiswarya Tipnis Architects, in cooperation with the French Consulate in Kolkata, started a crowd-funding campaign to repair the historic structure.

The initiative was a part of the third edition of Bonjour India Project. After a year of work on the project, renowned artist Suvaprasanna, the chairperson of the West Bengal Heritage Commission, and Alexander Zeigler, the former French ambassador, unveiled the heritage plaque in 2019.

The former French colony is situated on the bank of the Hooghly River near Kolkata in north-eastern India.

Chandernagore was one of a number of competing European enclaves in this area. It was founded in 1673 and gradually expanded to become a great commercial centre. It was handed back to India after a referendum in 1950.

Unlike Puducherry, another former French colony, Chandernagore is not dotted with charming old French quarters or cafes, yet it retains a generous slice of its colonial past. It still retains the churches, cemeteries and convents established by the French.

Other than the buildings and structures that have been given the heritage tag, a total 99 Indo-French heritage structures have been identified in Chandernagore as needing to be restored. Attempts have also been made at crowdfunding the restoration projects.