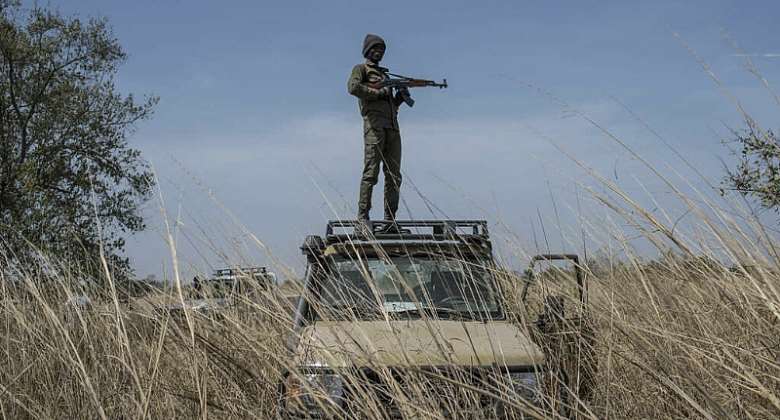 Nine people including a Frenchman were killed this week in attacks in a national park in Benin's remote north bordering troubled Niger and Burkina Faso.

In a statement late on Thursday the Benin government said an African Parks patrol flushing out poachers and another patrol hit two improvised explosive devices on Tuesday, killing five park rangers, one park official, one soldier and a French trainer who was with them.

The latest death toll is the deadliest Benin has suffered, as coastal West African states face a spillover of insurgents from Sahel countries battling jihadists.

Following an emergency meeting the cabinet issued the following statement: "The government wishes to reassure the population that...our strategy will secure this critical area."

African Parks, which manages the wildlife reserve in the north of Benin, had reported on Wednesday that six people were killed in an attack.

Meanwhile, France has opened an investigation into the 50-year-old national who was among those killed in what it says was a "terrorist attack in Park W in northern Benin".

No group has claimed responsibility for the killings, but Benin's military has increased its presence in the area following two attacks late last year that military sources blamed on jihadists from across the border.

Benin had long been one of the more stable countries in West Africa, where Islamic State and al Qaeda militants have been operational in Sahel countries for over a decade.

The W national park, which extends over Benin, Burkina Faso and Niger, is attached to the Pendjari park where two French tourists were kidnapped by gunmen in 2019.

Akufo-Addo going to IMF is not victory, it's a day of sadnes...
7 minutes ago