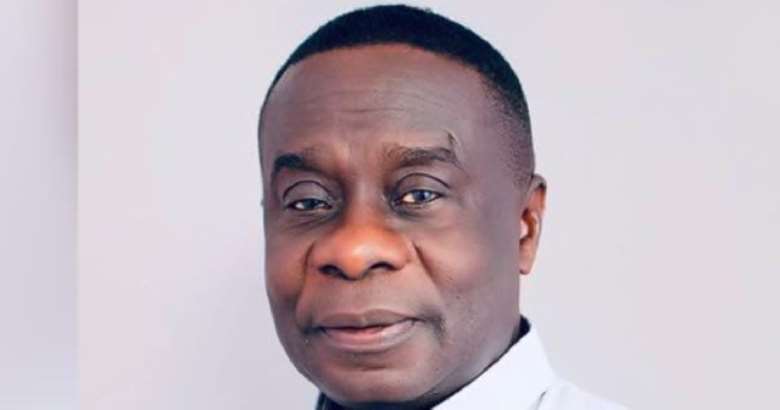 The Registrar of the Supreme Court has told the apex court how James Gyakye Quayson, a Member of Parliament for Assin North instructed his bodyguard to throw out a court Bailiff.

The Bailiff, Joshua S. Banning according to Matthew Antiaye, the Supreme Court Registrar, was at Job 600 at the Parliament House on February 1, 2022 to serve the MP with the processes filed by Michael Ankomah Nimfah, of the New Patriotic Party to injunct him from performing his parliamentary duties.

But he was thrown out.

The Supreme Court last week could not hear the motion due to non service.

In court on Tuesday, February 8, the Registrar said on February 1, the Baillif was at the MP’s office at Job 600 in Parliament House.

But, the MP indicated he will not see him and subsequently asked his bodyguard to throw him out.

The Registrar also told the Supreme Court panel of seven presided over by Justice Jones Dotse that, a second attempt through the registrar at the court in Central Region on the February 3, 4 and 7th all proved futile.

To this end, the application has for the second time not been considered.

According to EIB Network’s Court Correspondent Murtala Inusah, the Supreme Court has instructed the Registrar to submit a detailed report of the assault and the supporting documents to the Chief Justice for the necessary action against the bodyguard of the MP.

Michael Ankomah Nimfah, a member of the NPP is seeking an interlocutory injunction against the MP whose seat has been declared vacant by the High Court in Winneba.

He has since filed an appeal.

The applicant is also seeking an interpretation of Article 94(2)(c) over the MPs denunciation of his dual citizenship.

The apex court panel has adjourned the case to Tuesday, March 1, 2022 to hear the case.

Being an MP is serious business; the responsibility of a Min...
24 minutes ago