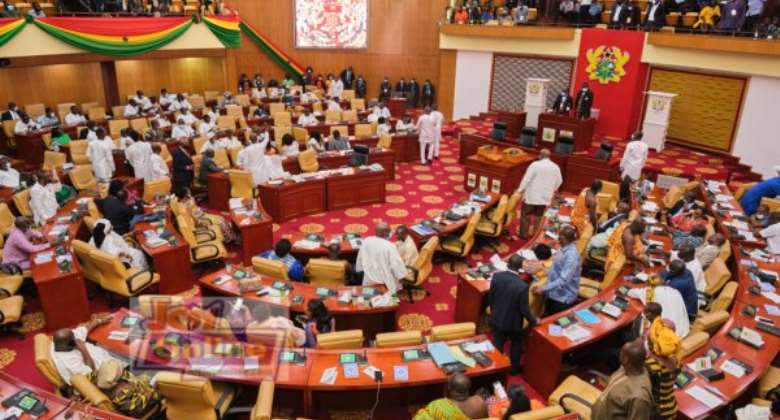 Parliament on Friday adjourned the debate on the Electronic Transaction Levy (E-Levy) Bill to Tuesday, February 1, 2022.

Mr Osei Kyei-Mensah-Bonsu, the Majority Leader, had wanted the House to take the E-Levy debate, however, the Minority members said they were tired of the long sitting since 1000 hours, which was delayed until 1700 hours.

The Majority Leader, however, insisted that the debate be carried on and that the House took a 45-minutes break.

Mr Haruna Iddrisu, the Minority Leader, said his side had the numbers and that once the debate began, it should be put to vote.

At that point, the Majority Leader asked that the House be adjourned until Tuesday, February 01.