Restoration of road tolls: When we get to the bridge we’ll cross – Roads Minister 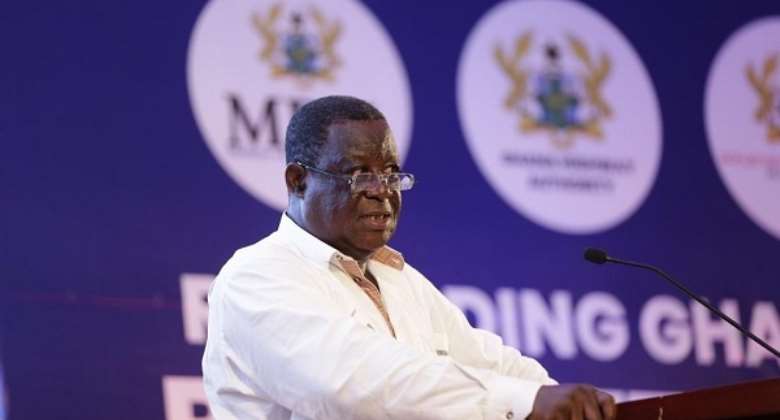 Minister of Roads and Highways, Kwasi Amoako-Attah, has said the revenue accrued from road tolls was not enough to fix the roads in the country.

The government abolished the road toll in November last year after the presentation of the 2022 budget.

Asked at a town hall meeting on the controversial e-levy in Koforidua on Thursday, January 27, 2022, if the road tolls would be reintroduced in future to raise revenue for the government, Mr Amoako-Attah said “When we get to the bridge we will cross it.”

He explained that “Road toll was giving this country a maximum of about 78 million cedis a year because we were an average of 5 to 6 million a month so even the 78milion is the average and in some years it drops to even as low as 55 million. Depending upon the conditions on the ground I can tell you 78 million cannot even construct 10 km of road.”

He noted that “Ghana had a total road network of about 78,000km and you see how people are crying for roads, so it tells you the importance of roads, roads constitute 97 per cent of all forms of transportation because water, air and rail transportation will form about 3 to 4 per cent. So if you want to open up a country for economic development, you have to work on your roads because it is like a pivot around which economic development revolves”.

To this end, the Roads and Highways Minister said the introduction of the e-levy would generate enough funds which can help the road sector.

“With the introduction of the E-levy, this will help to put in totally something about six to seven billion into the road sector to build the road infrastructure of this country, and that amount can be securitized and used to raise a road sector bond of about $10 billion and that will be the way to go and revamp the sector, then all outstanding payment due to contractors will be completely paid off and contractors will be paid on time when contracts are awarded,” he stated.