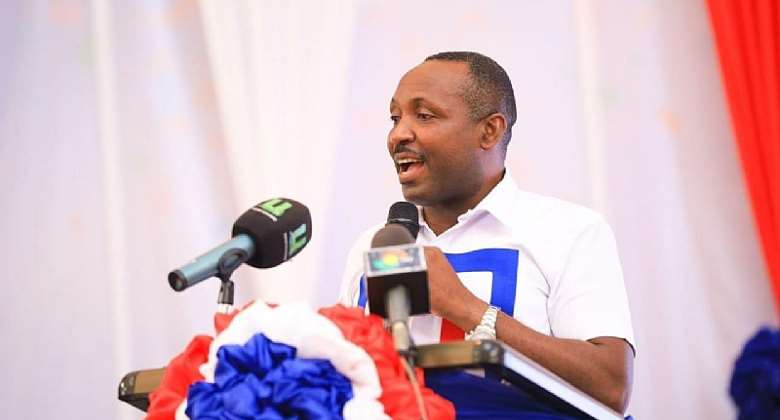 The New Patriotic Party (NPP), has set July 14 to 16 to elect new National Officers for the party.

The party has also set April 22 to 24 for the constituency election and 20th to 22nd of May for regional elections.

Addressing a press conference in Accra, the General Secretary of the party, John Boadu, said the National Council of the party met on Thursday to set the dates for the elections.

“The venue for the national annual delegates conference as decided by the national council is in Accra,” he said.

“All other positions will cost GHS 8,000 apart from the special wings,” Mr. Boadu added.

The elections will be supervised by the party's National Elections Committee.

Serwaa Broni attack: Give us information to impeach Akufo-Ad...
7 minutes ago