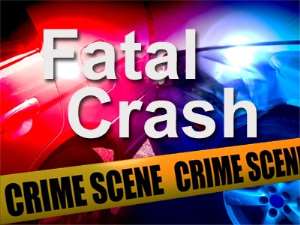 Three teenagers are currently fighting for their lives at the Hohoe Government Hospital after being involved in a gory accident on the Jasikan-Hohoe road.

The three according to information gathered are all students of the Bueman Senior High School in the Oti Region.

They were onboard a bus that apparently had a fault in the early hours of Friday, January 28, 2022.

On the road from Jasikan to Hohoe, the bus had a flat tyre as the driver lost control, leading to the accident.

Several of the passengers sustained various degrees of injuries including the three students of Bueman Senior High School.

“As we speak we have about three of the students in the Hospital, we understand they are from Bueman Senior High School,” an eye witness told TV3 in an interview.

All the victims including the three teenage students have been admitted to the Hohoe Government Hospital for medical care.