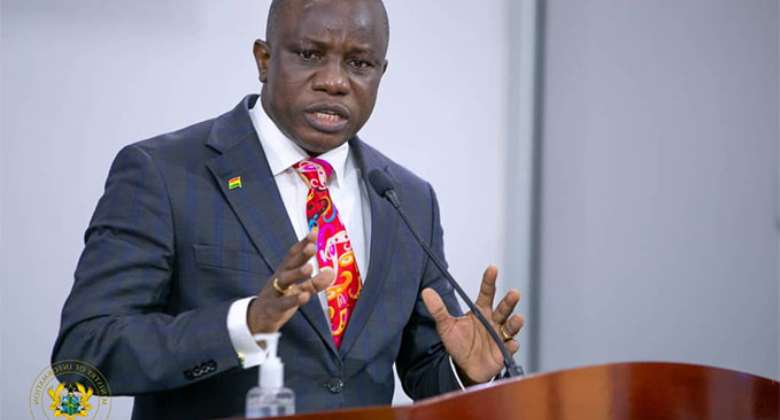 Security at the African Plantation for Sustainable Development Ghana Limited in the Atebubu-Amantin Constituency in the Bono East Region has been high in view of the security risk of the general area, the Minister for Defence, Dominic Nitiwul has said.

According to him, the general area of the Atebubu-Amantin remains an interest of national security, and therefore, troops have been deployed to the area to maintain law and order.

Answering questions on the floor of Parliament on Wednesday, the Minister said the troops were withdrawn in April 2020 after satisfactory operations, but they were re-instated in September 2020 after security risk assessment.

The Member of Parliament (MP) for Atebubu-Amantin, Sanja Nanja had asked the Defence Minister who is also MP for Bimbilla, when the armed military personnel deployed to the African Plantation for Sustainable Development Ghana Limited would be withdrawn since he claimed their presence was brewing tension in the area.

Mr. Nitiwul stated, “Following the redeployment of the troops to the area, the Ministry of Defence and that of the National Security constantly conduct security risk assessment of the entire area after which a determination is made about the need to retain or withdraw the troops.”

“The current reports we have received from the general area are that the security risk within the enclave remains very high and therefore the need to maintain the troops to maintain peace and security.”