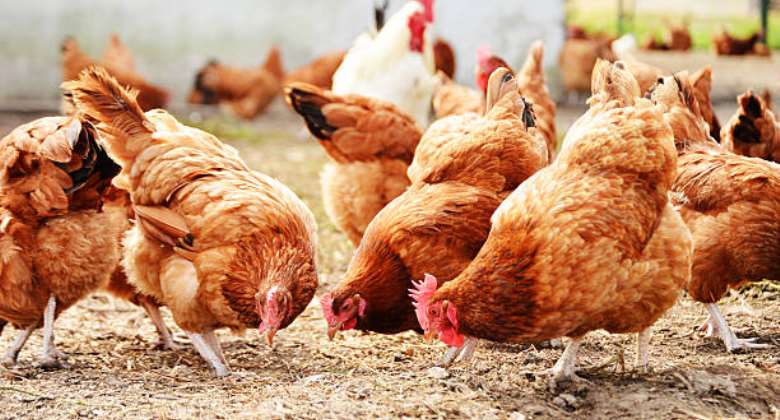 An outbreak of Avian Flu Influenza has been confirmed in Zaare Community, a suburb of Bolgatanga in the Upper East Region with over 30 birds destroyed.

According to the report, all the farms and their immediate environment fumigated while a ban has placed on the movements of birds in and out of the community.

Speaking in an interview with our Correspondent Emmanuel Akayeti in Bolgatanga, the Upper East Regional Veterinary Officer in charge of Personnel, Data and Information Robert Bayuu said, all Veterinary Officers have been charged to be on the lookout for suspected cases of Avian Flu Influenza.

Mr. Bayuu said, on the 17th of January they received a report that there was unusual death of birds in Zaare which a team was dispatched there.

He said upon arrival, 30 more birds died even in the presence of the team. They had to take samples for post-mortem and the result pointed to Newcastle disease but the rate of death was not consistent with Newcastle.

They had to further call for the Avian Influenza (AI) test from the Northern Region and some samples were also sent to shier reference Laboratory in Accra, where the Rapid Diagnostic Test (RDT) test was done and the outcome was positive.

Mr. Bayuu indicated that the results were communicated to them and they have since reported it to the Upper East Regional Minister, the security agencies, and other partners in terms of disease control.

The farm has since been depopulated and buried with immediate surroundings fumigated.

Mr. Bayuo urged farmers to report any suspicious death of their birds to the Veterinary Service.