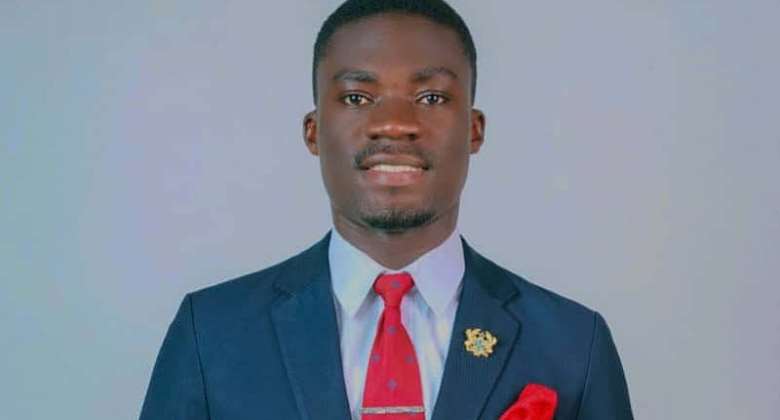 The National Union of Ghana Students (NUGS) has seen its fair share of well-serving and well-meaning student leaders throughout the five decades of its existence. Even though their tenure in office lasts no more than a year, it is uplifting to see distinguished youth and many past student leaders continue to show interest in serving the student populace within and outside Ghana at the national front of NUGS.

It is time once again for new student leaders to be elected. The ideas and the physical and social policies being promised by the aspirants show the great deal of thought and dedication that these aspirants have for the Union. This gives me hope that the future of Ghanaian mainstream politics is bright.

And yet, it must be stated without any equivocation, that whatever ideas or hopes that these aspirants bring to the union will mean nothing if the right of the students to freely elect their own leaders is tampered and infringed upon. Last year's NUGS elections were marked by gross and rampant election malpractices which if allowed to repeat this year, will only drown out the hopes of the aspirants and student body in fear and utter chaos.

To my fellow teacher trainees, the metaphorical wound we received during that year's NUGS elections has still not healed and it looks as fresh as day-old palm wine (ntumkum). Some of us were traumatised, disrespected and treated as rags in front of our delegates. Some of the most blatant acts of election malpractice and autocracy I have ever seen in my four years as a student politician were on put on display for the whole world to see. The 1927 Liberian general elections went into the Guinness Book as the world's most rigged election ever. It was only through an act of God, that last year's NUGS elections did not beat that most shameful record. To the best of my understanding, every election is determined by the people who actually show up to vote, but someway, somehow that principle was broken in the NUGS elections.

Dear trainees, until the current leadership of NUGS comes out to give the sincere assurance, and draw the road map to ensure a free, fair and transparent elections, I will admonish you to be circumspect in your involvement in the upcoming NUGS elections.

I again call on all the aspirants of the upcoming NUGS election to stand up, parade and champion for free, fair and transparent elections else, the rebirth of some of you will be a "redeath".

History after all repeats itself, first as tragedy, and second as farce.

Latest Photo Reports
Catch up with all the political quotes from our politicians.
Advertise here
More Opinion
ModernGhana Links
Impact Of Ukraine War On Global Shipping (1)
GUPS Election Today
The Bro. Felix Obuah I Know
How BoG Should Respond To The Run-Away Inflation And High Cost Of Living (1)
Nkoranza Youth vrs Ghana Police Service And Matters Arising
Annual Ban On Drumming And Noise-Making Is Not “pagan And Heathen”
Your pride won’t feed us, Mr. President
Nurses should break the frontiers to change the Professional Status Quo
Consequences of uncontrolled distribution of humanitarian and military aid in Ukraine
TOP STORIES