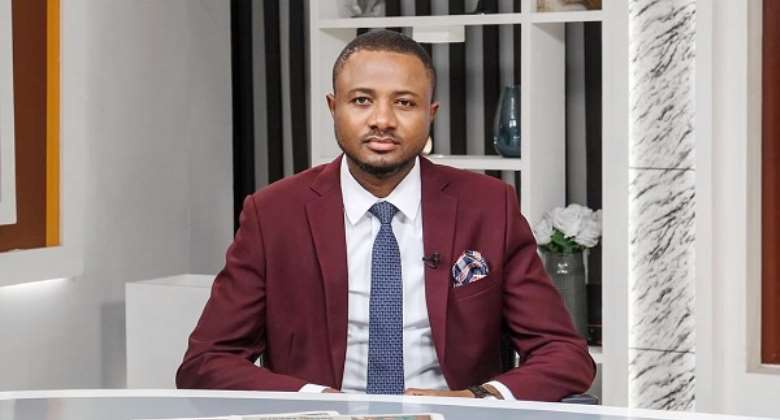 According to him, the increase in coups in recent times in the sub-region is a result of dictatorship governance under the cover-up of “democratically elected” leaders compared to coup makers.

In a statement, he said some democratically elected leaders engage in despotic acts such as the manipulation of constitutions to extend their rule.

He added that some engage in electoral district gerrymandering to give them an urge over their political opponents whilst others use the cover of COVID 19 to silence opposition groups with some passing regressive laws and policies.

“Governments that also pass regressive laws and policies without caring about its unpopularity might also be creating disenchantment and anger amongst the people,” he stated.

He cited the ousting of Omar Al Bashir, former Sudanese President in an uprising as a result of an increase in bread prices. “It takes just a slight trigger for hell to break loose,” he noted.

"They use all sort of questionable tactics such as intimidation, unlawful imprisonment, physical violence, or even assassination to hold on to power.

“Consequently, we can only expect more coups and instability in countries that have failed to consolidate their democracies and have equally failed to improve the quality of life of their people.”

He stressed that, according to the world population review, as of 2020, there are 52 nations with a dictator or authoritarian regime ruling the country with 22 in Africa.

But interestingly, many of these dictators claim to be elected by the people even if turn out is 20%, and boycott by other parties.

In an early interview on Atinka FM’s Midday News Tuesday, he advised that Ghanaians pay critical attention to happenings in Burkina Faso as it could cause a trigger in Ghana.

The military in Burkina Faso announced on Monday that it had ousted President Roch Kabore, suspended the constitution, dissolved the government and the national assembly, and closed the country’s borders.

The government of President Akufo Addo has come under serious attack by the opposition National Democratic Congress (NDC) and sections of the public over economic mismanagement resulting in untold hardships.