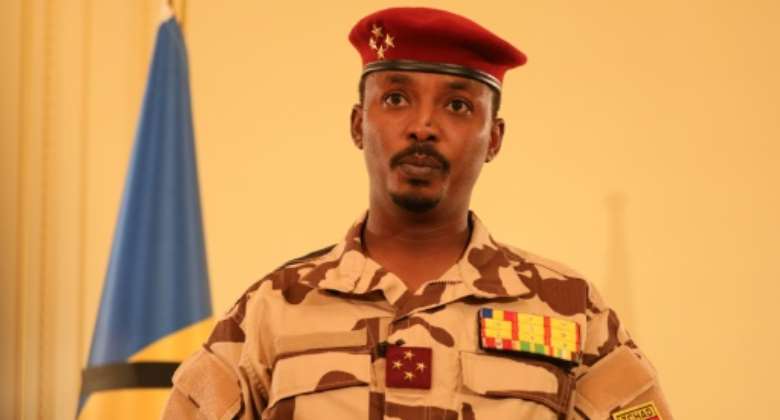 Chad's junta announced Thursday that a national forum designed to chart the country's future after it seized power a military takeover last year would be postponed by nearly three months.

An "inclusive national dialogue" that the putschists had declared on New Year's Eve would start on February 15 "is postponed until May 10," the presidency said on Facebook, without giving further details.

Precursor talks in Qatar with armed Chadian rebel groups, aiming at bringing them into the dialogue, are also being postponed.

These were previously scheduled to start by the end of January, but will now begin on February 27, a senior official in the dialogue's organising committee said.

The armed groups have yet to agree among themselves on taking part, the official said.

An impoverished, volatile nation in the heart of the Sahel, Chad was buffeted last April when its veteran president, Idriss Deby Itno, died fighting rebels in the north of the country.

His 37-year-old son, Lieutenant-General Mahamat Idriss Deby Itno, swiftly took over at the head of a junta called the Transitional Military Council (TMC).

After dismissing the government, dissolving the parliament and repealing the constitution, he promised "free and transparent" elections in 18 months -- a deadline that he said could be postponed once if "certain conditions" were not fulfilled.

Chad holds a special position in the jihadist-torn Sahel, with armed forces that analysts say are the strongest in the fragile region, and there was little criticism of the takeover from the international community.

The European Union, African Union and former colonial power France have however called for the 18-month deadline to be upheld, which would mean that elections would be staged in late 2022.

In August, Deby junior announced that a committee would organise a national dialogue with a view to staging presidential and parliamentary ballots.

He also made overtures towards the rebels, including the FACT group which killed his father, and let opposition and civil society groups stage marches and rallies, something that his father had routinely banned during his 30-year rule.

On December 31, Deby announced that the forum would start on February 15.

At its end, "a new constitution will be adopted by referendum and transparent, free, credible and democratic general elections will be organised," he said.

On the presidency's Facebook page, Prime Minister Albert Pahimi Padacke -- a civilian appointed to the job by the junta -- said in a video that the "pre-dialogue (with the rebels) has to be held."

He said that rebel chiefs were "scattered around the world", and that there were "logistical questions -- many of them do not have travel documents."

Qatar, the host country, "has proposed bringing them together in Doha from February 27," he said, adding that the talks there "could last two weeks."

One of the older Deby's fiercest enemies, Timan Erdimi, who heads the powerful Union of Resistance Forces (UFR), told AFP "we are not against this (new) date," but called for a tripartite commission, gathering "politico-military" representatives as well as the Chadian and Qatari government, to prepare for the talks.

For his part, Mahamat Assileck Halata, vice president of another rebel group, the Union of Forces for Democracy and Development (UFDD), said: "We don't see any inconvenience with this postponement -- it will give us time to work on our demands."

"We aren't surprised (by the postponement), because we have always warned that the junta was wasting time in order to delay things and that this would have a repercussion on the 18 months," he said, referring to Deby's timetable.