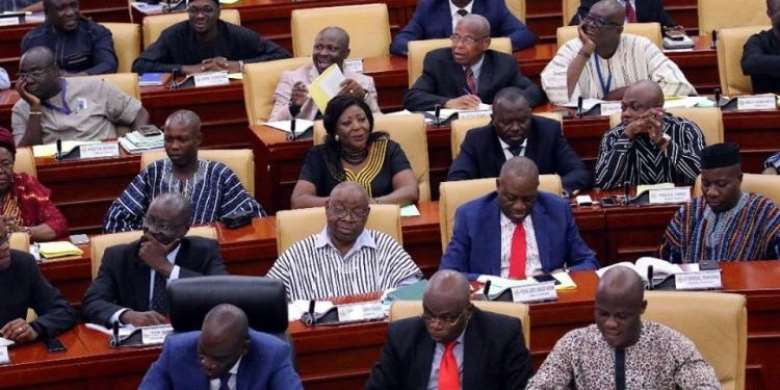 The meeting between government and the Minority in Parliament over the controversial E-Levy ended conclusively today.

The Government side led by Finance Minister Ken Ofori-Atta maintained the1.75% rate of the levy will not change. The position of the Finance Minister, According to Starr News got the Minority to question the essence of the engagement in the first place.

The two sides have however resolved to have further engagements on the matter.

The Minority side was led by its leader Haruna Iddrisu, Chief whip Muntaka Mubarak and other leaders.

Conspicuously missing however was Minority Spokesperson on Finance and ranking member for the finance committee Dr. Cassiel Ato Forson.

The former deputy Minister is being prosecuted for causing financial loss to the state over the purchase of some ambulances in 2017 under the Mahama administration.

He has attributed his prosecution to his stiff opposition to the government’s new tax measures.