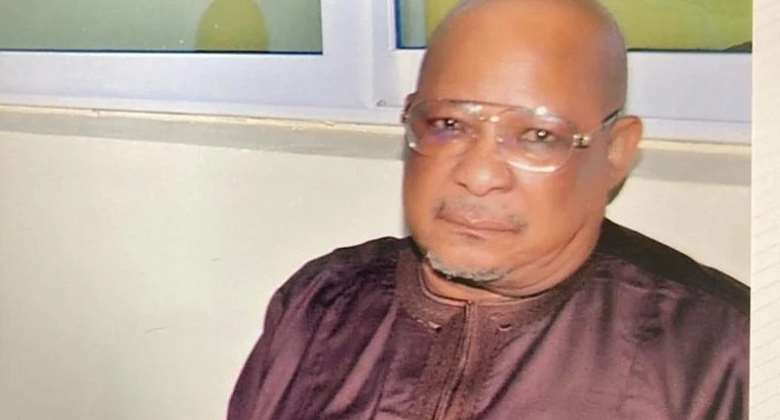 The Central Regional Chairman of the Ghana Private Road Transport Union (GPRTU), Alhaji R.S. Artey has been interdicted over allegations of financial malfeasance, autocracy and dictatorship levelled against him.

This is contained in an official letter from National Management of the Union copied to the Central Regional Secretariat in Cape Coast and all national officers.

The management in the letter explains that the decision was taken after a preliminary investigation conducted into the allegations established a prima facie evidence.

“This is after the National Officers had interrogated you and had established (prima facie) (Preliminary information to support a case) against you in accordance with Article 23 of the Unions constitution sub clause (c),” part of the GPRTU letter informing Alhaji R.S. Artey of his interdiction reads.

In accordance with the management decision, the Central Regional Chairman of GPRTU will now be on two thirds of his salary allowance until the investigation is completed and decision is taken on the case.

This goes in line with Article 23 of the Unions constitution sub clause (d) we says “An Officer charge with a criminal offence shall be interdicted on two thirds (2/3) salary or Allowance until he or she is exonerated unquote”.

Alhaji R.S. Artey is in hot water after some elected regional officers led by vice chairman Ignatius Mensah lodged a complaint to the GPRTU national headquarters.

They complained among other things that the chairman does not operate with the constitution. They also accused Alhaji R.S. Artey of selling two Benz buses and pocketing a whopping sum of GHS68,000 from the sales.

Below is a copy of the complaint to the national headquarters: