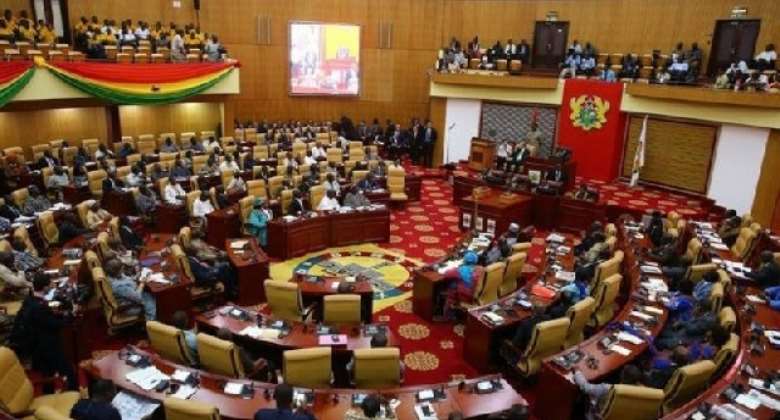 Ghana's Parliament has moved a motion to constitute an AD-HOC Committee to appoint an Auditor for the auditing of the Auditor-General’s office.

The AD-HOC committee will be chaired by Member of Parliament (MP) for Ketu North, James Klutse Avedzi.

While MP for Upper Denkyira East, Festus Awuah Kwofie; MP for Nyiaeso, Stephen Amoah and MP for Navrongo Central, Sampson Tangombu Chiragia will serve as members of the committee.

Minority leader, Haruna Iddrisu supporting the motion noted that the newly-introduced committee will serve as a check on the Auditor General’s office to keep it on its toes and to promote accountability in the country.

Mozambican President to address Ghana's Parliament May 25
56 minutes ago