Don't use derogatory, abusive and discriminatory words against PWDs — Federation of Disability 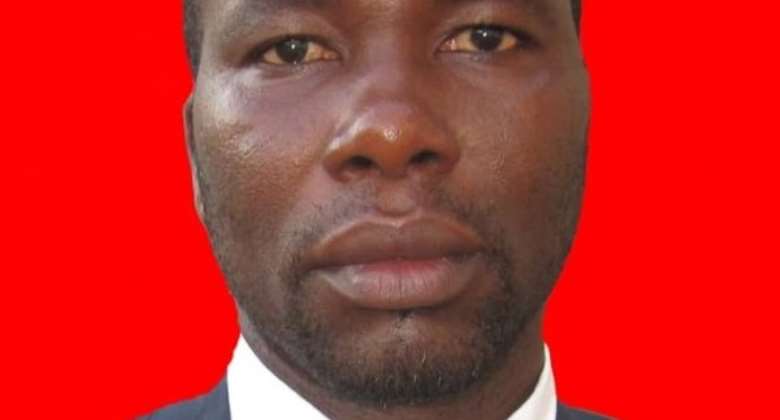 Mr. Emmanuel Kofi Kafui Hodzor, the Kadjebi District Secretary of the Ghana Federation of Disability organisations (GFD) has advised the citizenry not to use derogatory, abusive and discriminatory languages and names against Persons With Disability (PWDs).

According to him, those acts and behaviours contravened the Persons With Disability ACT, 2006 (Act 715) and that those who contravened the Act committed an offence and were liable to a summary conviction of a fine not exceeding fifty penalty units or to a term of imprisonment not exceeding three months or both.

He explained that the use of inappropriate language against PWDs would have emotional and psychological effects on them.

Engaging with the Ghana News Agency (GNA), Mr. Hodzor said “disability is not a curse as it can occur as a result of accident, biological and negligence during child delivery”.

He appealed to the populace to place value on PWDs and treat them equally since they were human beings created by God in his own image.

Mr. Hodzor, who is also the Chairman for PWD Workers Union, Kadjebi Branch, urged PWDs, especially females to engage in productive ventures to be financially and economically independent.

He also advised female PWDs not to hide, but make public their relationships with men to prevent them from refusing responsibility when they impregnate them.

The District Secretary also appealed to parents to take keen interest in the education of PWDs just like the able-bodied children since God had plans for everyone.

Mr. Hodzor, who is also the Headteacher of Kadjebi D/A “A” Primary School, called on the chiefs, opinion leaders and assembly members to enact bye-laws to protect PWDs in their areas; adding that though there were other Acts and Enactments on PWDs, people still abused and infringed on their rights and went scot-free.

He said the Commission on Human Rights and Administrative Justice (CHRAJ), Department of Social Welfare and Community Development and the Court needed to assist to check the abusive cases.

Mr. Hodzor said although those state agencies were there to enforce and help protect the interest of PWDs, they failed to do so and people continued to abuse them on a daily basis.