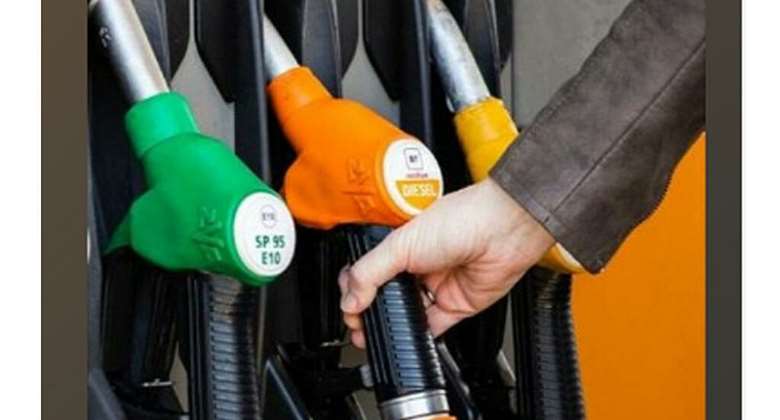 French Prime Minister Jean Castex has announced that compensation for work-related transportation will be "raised by 10%" so drivers can better cope with the rise in fuel prices.

Over the past years, fuel prices have seen a steep rise. Combined with plans to increase fuel tax, they were one of the principal causes that triggered the Yellow Vest movement, where protesters gathered on a weekly basis in increasingly violent demonstrations.

President Emmanuel Macron already pulled out the government cheque book to try and help poorer citizens cope with rising inflation, singling out some 38 million people who received a €100 payout.

Eligible public officials will receive their compensation when they are paid at the end of January.

One month later, 12 million pensioners will also benefit from the premium.

Some six million houseolds already received an €100 energy cheque in December, while the govenrment put a cap increasing gas prices and a put a limit of 4 percent on the increase of electricy bills.

"This is not a solution," he argued, because such a measure would not just benefit "those who need it most" and would "cost billions".

Latest Photo Reports
Catch up with all the political quotes from our politicians.
Advertise here
More France
ModernGhana Links
Cannes film-makers urge France to face up to colonial past
Will France get closer to the Quad to counter Chinese threat in the Pacific?
France's Macron wants 'quick opinion' on Moldova request for EU membership
Probes into anti-France demo deaths in Niger say cause unclear
'Heat dome' in France delivers record May temperatures
Probes into anti-France demo in Niger say cause unclear
Paris attacks survivors talk of broken relationships and lives filled with fear in the aftermath
Explainer: why you don’t need to hold elected office to become PM in France
New French PM Borne mandated to put ecological transition at heart of government policy
TOP STORIES