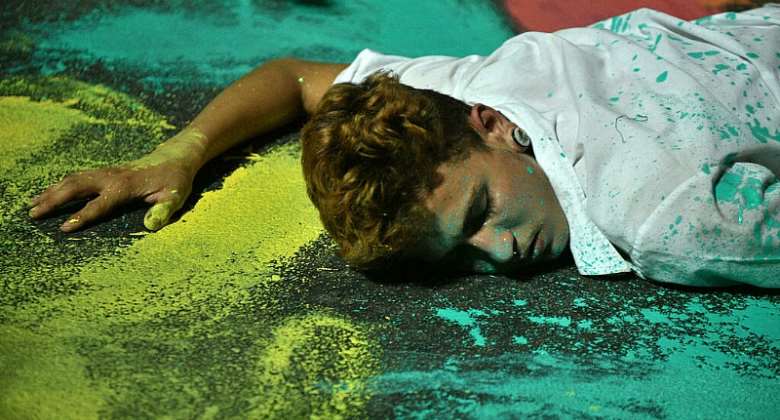 After a lengthy battle, France has made conversion therapies that seek to impose heterosexuality on LGBTQ+ people a crime punishable by up to three years in prison and fines of up to 45,000 euros.

A bill by the governing LREM party was approved late Tuesday in a rubber stamp vote in the National Assembly a week after the rightwing Senate gave the green light.

"We are sending a strong signal formally condemning those who consider a change of sex or identity as a disease," said MP Laurence Vanceunebrock, who put forward the law – which comes 40 years after France decriminalised homosexuality.

Conversion therapies – described by victims as medieval and barbaric – were already theoretically punishable via offences including moral harassment, violence and illegal practice of medicine.

However figures on both side of politics agreed the law needed to be both tougher and clearer.

"Let us be proud, these unworthy practices have no place in the republic," tweeted President Emmanuel Macron. "Because being yourself is not a crime, because there is nothing to cure."

"It's the first time in French history that an LGBTQI+ right to protect has been voted unanimously in all chambers," says Benoit Berthe who co-founded an NGO that helped bring the bill before parliament.

"Usually the political parties are very divided, so it was extremely beautiful and symbolically strong to see them united to defend the right to be who you are ... no matter what your sexual orientation, gender identity."

Advocates of the law say it will now be easier to spread public awareness of the harm and illegality of conversion therapies, while also providing a solid legal basis for prosecution.

Most offenders will face two years in jail and a 30,000 euro fine, with penalties rising for cases involving particularly aggravating circumstances.

The United Nations has compared them to torture, while some victims – unable to overcome their trauma – have turned to suicide.

In 2018, the EU asked member states to ban the therapies. Malta and some parts of Spain have done so, while Germany, Belgium and the Netherlands are in the process.

In France there's been no national survey to determine the extent of conversion therapies, with the practice largely ignored until recently.

However the MPs who put forward the law – Vanceunebrock from LREM, along with Bastien Lachaud from the hard-left France Unbowed party – reported about 100 cases during a parliamentary mission carried out in 2019.

Some were carried out in religious settings, while others were performed by pseudo-doctors and psychotherapists.

"We know those therapies have existed in France for more than 30 years ... but no one has ever been convicted, Berthe told RFI.

While critics have questioned how effective the legislation will actually be given that institutions may simply seek to hide their activities, proponents say it's not just about punishment.

"This law also criminalises any publicity, books, articles or anything that would encourage conversion therapies," explains Berthe, adding it also opens a path for NGOs – as well as victims – to mount legal action.

However while the law is being hailed an historic victory, Berthe laments the punishment is too weak.

"It's similar to what you get under French law if you deliver a very strong, violent, intentional slap on the face," he says.

"Conversion therapies destroy human lives and are much stronger than a violent slap."