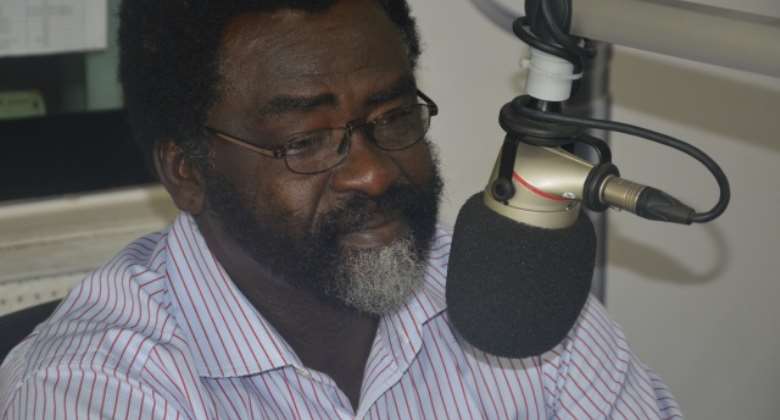 A Political Scientist and a leading member of the New Patriotic Party NPP Dr Richard Amoako Baah has described the controversial Electronic Levy as unconstitutional.

He said the levy will force Ghanaians to pay multiple taxes on the same principal amount.

According to Dr. Amoako Baah, the levy does not make sense.

He noted that the introduction of E-levy by the current administration is one of the laziest approaches by any government to raise revenue.

Speaking to Dr Cash on the Kumasi Based OTEC FM's Dwabrem Political Show on Tuesday, January 25, 2022 the NPP stalwart said the implementation of the policy will further increase the hardship of the already suffering Ghanaians.

"The E-Levy for me is unconstitutional, how can you tell a government worker who has already paid his tax to pay another tax on the same principal amount just because he sent it through an electronic transaction," he quizzes.

Explaining his point with another analogy, Dr Amoako Baah said, "Assuming I owe the government some tax and I decide to send the money through electronic transfer, and you ask me to pay another tariff on the same amount I am using to settle my tax, this to me makes no sense," he cried.