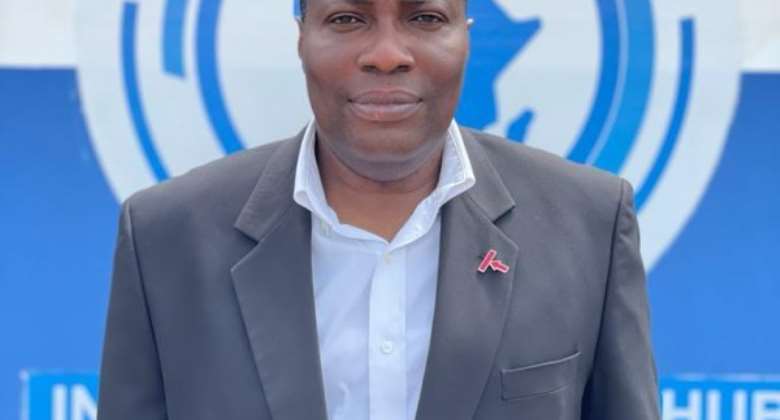 The data show that 73 cases were recorded among males and 183 among females.

Mr Anani in an interview with the Ghana News Agency in Ada said the prevalence rate for 2021 was 2 per cent based on Ghana AIDS Commission's estimation.

The District HIV Coordinator said at least 60 per cent of positive patients were on treatment with 70 per cent of those on the treatment being regular.

He said the national expectation was that at least 95 per cent of HIV-positive patients would be on treatment.

He said these targets were geared towards achieving an AIDS-free country by 2030, saying that the current development in Ada East demanded concerted efforts of all interested parties, including youth groups to achieve an AIDS-free Ada Community.

He advised the patients to comply with the strategies for reducing HIV new infection, including the use of condoms when partners did not know each other current HIV status.

Mr Anani Jnr called on the adolescents, especially those between 13 to 19 years, to do everything possible to delay sex and redirect their youthful energies into productive areas of their life.

Meanwhile, Dr Stephen Ayisi Addo, Manager, National AIDS/STI Control Programme, said there was a surge in cases of HIV among pregnant women in the country, attributing it to the increased confidence in fertility among persons living with HIV.

Dr. Ayisi Addo, speaking at the Stakeholder Seminar organised by the Ghana News Agency, explained that data analysis in a Sentinel Survey conducted in 2020 revealed that women who had been pregnant more than once had a higher prevalence compared to first pregnancies partly because of their confidence that they could have healthy babies.

The study, he noted, further showed that prevalence among general Antenatal Care (ANC) clients was two per cent and among those with Sexually Transmitted Infections (STIs) such chlamydia, gonorrhoea, and syphilis, among others was 10 per cent in 2020.

Data from the HIV Estimates and AIDS Projections report also revealed that 5,200 new infections of HIV were recorded in children aged 0-14.

He said, hitherto, persons who tested positive and became pregnant, assumed that their babies would become automatically positive often leading to the abandonment of the babies.

The GNA Stakeholder Engagement is a platform for state and non-state actors to address national issues.