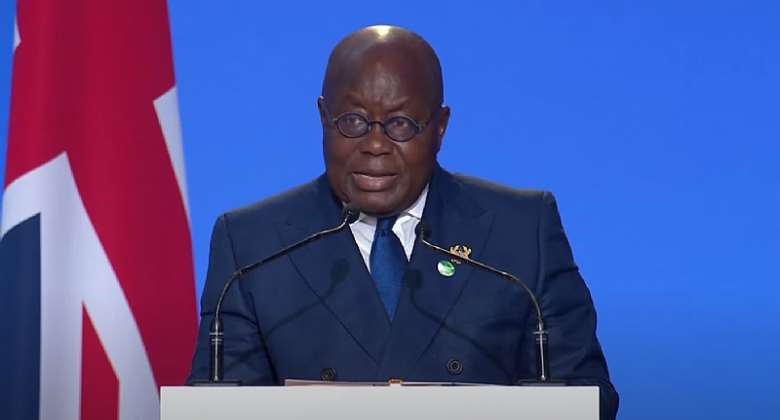 President Nana Akufo-Addo is urging the feuding factions in the Bawku chieftaincy dispute to ceasefire and dialogue.

Nana Akufo-Addo says the resources spent in maintaining law and order in Bawku could be used to develop the area.

The President made the call at a meeting at the Jubilee House with the Bawku Naaba and some elders of the area on Tuesday.

“I know very well the nature of the decision that the Supreme Court took over the Bawku chieftaincy conflict… I am hoping that the Bawku Naaba will also cooperate with the government to bring peace to the area. The monies we spent on security in Bawku could be used to develop the place. So I asked for you here so that we can find a way to work towards bringing peace and calm and understanding to Bawku,” he said.

Recent tensions in Bawku have led to several persons being wounded with some losing their lives, including a police officer .

The tensions can be traced to December 27, 2021, when there was gunfire in parts of the town after attempts to perform the final funeral rites of a Chief who died about 41 years ago.

The violence resulted in a curfew being placed on the entire township, a ban on smock-wearing, and a ban on the use of motorbikes.

Meanwhile, the Member of Parliament for Bawku Central, Mahama Ayariga, has urged the government to urgently crack down on persons instigating recent tensions in the Bawku Municipality.

Speaking on the Citi Breakfast Show, Mr. Ayariga, said social media was being used by some persons to foment trouble in the area.

“For the past several months and close to a year, there has been a lot of work on social media doing everything to instigate the situation that we have today.”

“Unfortunately, the state has not clamped down on these actors on social media, and it generates reactions on all sides and today, the situation is because of the activities of these people on social media.”