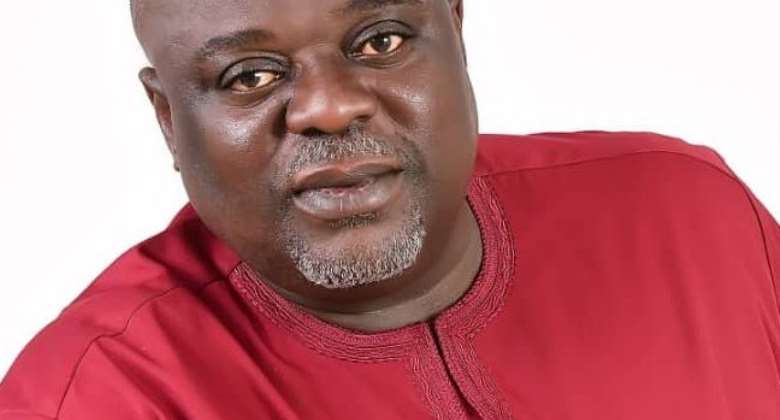 The Atta Mills Institute has indicated its intention to use Ghana’s Pledge and National Anthem to conscientise pupils at the basic education level to instill a sense of patriotism in them.

The Chief Executive Officer (CEO) of the Institute said it is the only way to get the pupils at the basic levels of education to appreciate the country of their birth.

Mr. Koku Anyidoho stressed that doing this is part of the campaign for pupils at the basic level to accept and appreciate the country of their birth and start thinking of what they can contribute to its development at their tender age.

He said the move forms part of the programmes and campaigns to mark the 10th anniversary of the passing of the late president Prof. John Evans Atta-Mills in the month of July.

Mr. Anyihodo said these in an interview on Accra 100.5 FM’s morning show dubbed Ghana Yensom with Kwame Obeng Sarkodie as the host on Tuesday, January 25, 2022.

He said the institute has lined up various civic education programmes to be climaxed with a mammoth commemoration on July 24, which is the day former president John Evans Atta-Mills died some 10 years ago.

“We’ve lined-up series of programmes and campaigns to be led by some prominent personalities who have found favour with the legacies of the late president,” Mr. Anyidoho stated.