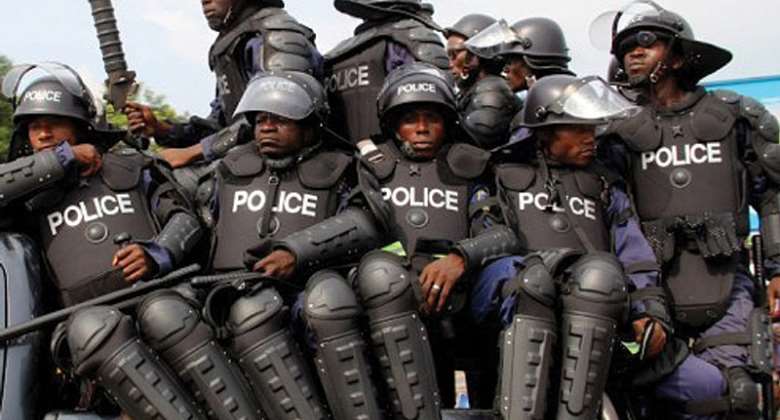 The anti-robbery Police squad of the Ashanti Region Police Command has mounted a special bush operation to arrest the robbery gang responsible for the killing of a gold buyer in the region.

The gang of robbers attacked the gold buyer on Monday, January 24, 2022, when he was transporting the gold from Attabrakoso towards Huu.

The armed gang of four after killing their victim also made away with several unspecified amounts of money together with some mobile phones and fled into a nearby bush.

After taking over the case, the Police has initiated a special bush operation to bring the perpetrators to book.

The Police is appealing to anyone with any information on the said robbery incident to contact the Police emergency numbers 18555 and 191.

Meanwhile, the Police advise gold buyers to be on the lookout for the gang when they come to sell off their booty.

Also, any suspicious gold dealer should be reported to the Police for a possible quick arrest.