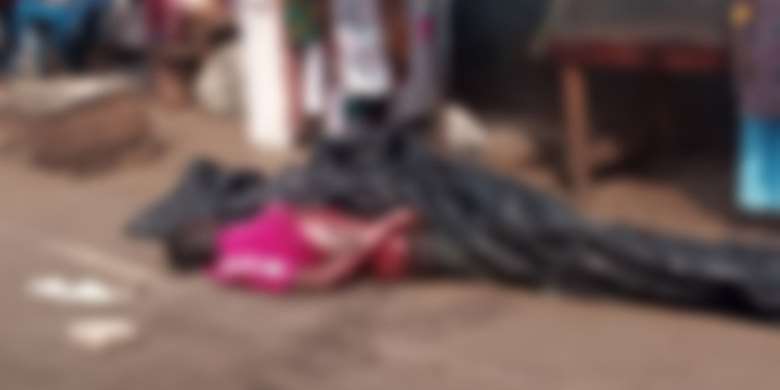 Two persons are confirmed dead after an electric tricycle, popularly known as 'Aboboyaa' collided with a trailer Monday morning at Offinso Old Town on the Kumasi-Techiman highway.

“Two are feared dead because their situation was critical as at the time they were rushed to the hospital but one person is injured critically.”

He further explained that the accident occurred at about 9:00am a few meters away from River Offin.