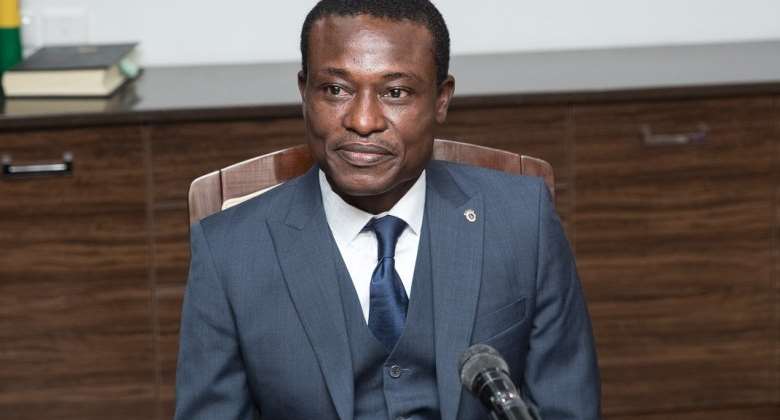 The Special Prosecutor, Mr. Kissi Agyebeng says his outfit has opened investigations into the banking and financial sector crisis.

In the first term of President Nana Addo Dankwa Akufo-Addo, goverment through the Bank of Ghana and the Ministry of Finance embarked on a clean-up exercise to sensitise the financial sector.

The Bank of Ghana (BoG) revoked the licenses of universal banks and savings and loans companies in 2019.

Three years later, the Office of the Special Prosecutor is set to look into the matter to ensure corrupt officials of banks that resulted in their collapse pay for their crime.

The Officer of the Special Prosecutor notes that the investigations “target alleged corruption and corruption-related offences perpetrated by officials of the Bank of Ghana, banks, specialised deposit-taking institutions and financial holding companies.”

Meanwhile, the Office is calling on members of the public who have knowledge of corruption or corruption-related offences to lodge complaints with the OSP against any official in this regard.

Read the statement from the Office of the Special Prosecutor below: