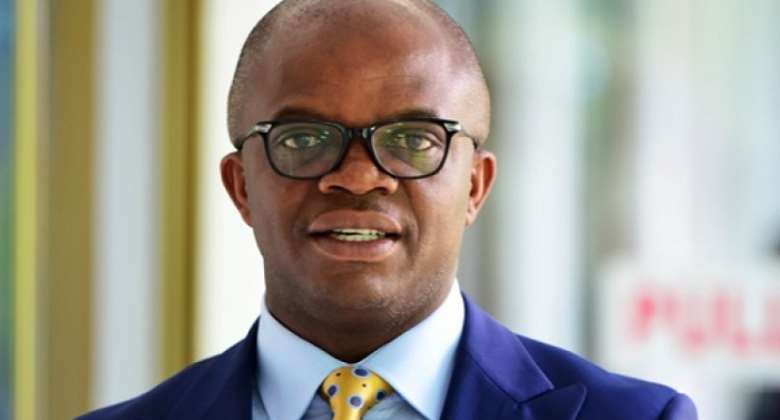 Member of Parliament (MP) for Nhyiaeso Constituency Dr. Stephen Amoah has asked the Minority MPs to approve the Electronic Transaction Levy (E-Levy) if indeed they believe it is a killer tax that will make the ruling New Patriotic Party (NPP) unpopular.

Late last year when Finance Minister Mr. Ken Ofori-Atta announced plans by the government to charge a 1.75% tax on all financial transactions carried out electronically that exceed GHS100, the Minority kicked against it.

As Parliament resumes sitting tomorrow, Dr. Stephen Amoah has said claims by the NDC that the E-Levy is a killer tax, they are however not happy of the good it will do for this country.

According to him, it is for this reason that the main opposition party is keen on kicking against the e-levy.

“If NDC believes that the e-Levy is a killer tax and will make the government unpopular, why are they not supporting us to dig our own grave which politically will inure to our misfortune in 2024?.

“The NDC is aware that there’s something good in the e-levy, that’s why they have mounted stern opposition to its passage because they know government will acquire enough proceeds to pursue developmental agenda hence their consistent,” Dr. Stephen Amoah told Akoma FM in an interview.

After a month, Ghana’s Parliament is expected to resume sitting on Tuesday, January 25, 2022.

The Electronic Transaction Levy will be top on the agenda of the house this week with the Majority keen on passing it.