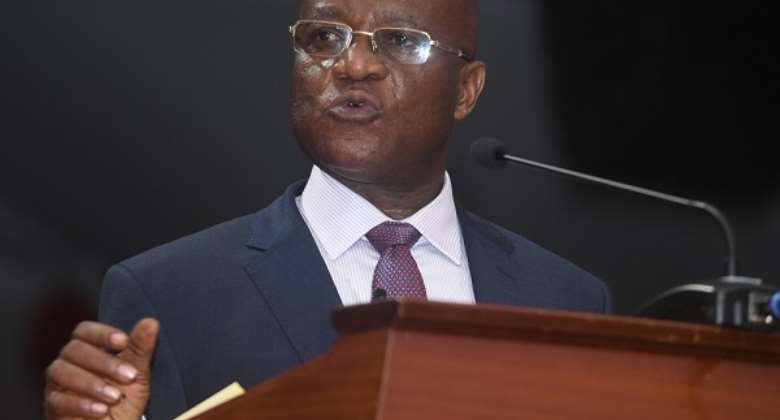 The Majority Leader of Parliament Osei Kyei-Mensah-Bonsu has wondered why some Minority NDC MPs are still against the e-levy when, according to him, they took part in its approval along with the 2022 budget.

At a capacity-building workshop organised for the Majority Caucus in Parliament and some Ministers of State on Saturday, 22 January 2022, Mr Kyei-Mensah-Bonsu said “it is a difficulty for me when people are kicking against the e-levy when you know that in the adoption of the motion to approve the budget, we approved of that. So, it means that the first step has already been surmounted.”

“Then the e-levy has been factored into the various estimates that we have approved for all the sectors”, he explained.

“That is the second thing we did”, he said, adding: “The third step is: when we encapsulated everything into the Appropriation Bill and passed the Bill unanimously”.

“What does it mean? You have approved of the e-levy.”

“So, when we have done all these three and turn around and say that you [NDC MPs] are opposed to the Bill, then, perhaps, you didn’t know what you were doing,” he said.

Nkoranza youth court case: Police have proven that TV sets a...
46 minutes ago