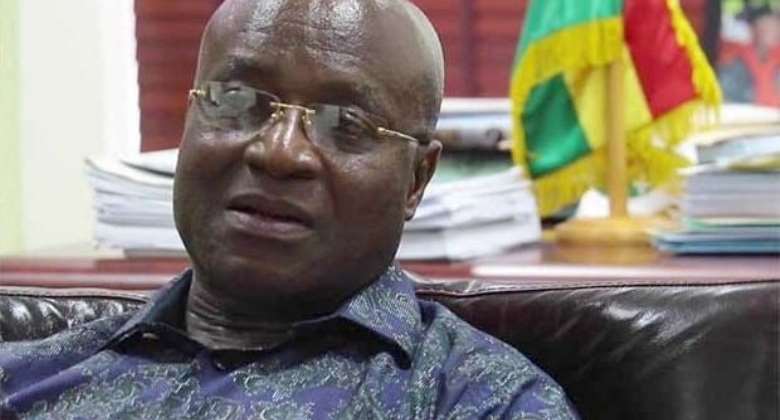 Majority Leader in Parliament, Osei Kyei Mensah-Bonsu, has questioned the Minority’s threat to oppose the passage of the controversial Electronic Transaction Levy.

Osei Kyei Mensah-Bonsu said he is baffled by the Minority’s claims, given that the levy had already been approved by the house.

Addressing a capacity building workshop organized for the Majority caucus in Parliament and some Ministers of State, Mr. Osei Kyei Mensah-Bonsu said the e-levy currently needs just the backing of legislation.

“You [Minority] have approved of the e-levy. What is outstanding is now to back the e-levy with the enabling legislation. So when you have done all these and you turn around to say you are opposed to the bill, it means either you did not know what you were doing or neglected to observe what you needed to have done. Either of which is dangerous for a Member of Parliament.”

“The difficulty for me is when people are kicking against the e-levy when you know that in the adoption of the motion to approve the budget which contains the e-levy as a policy, we approved of that so it means that the first step has already been mounted. The receivables of the e-levy have been factored into the various estimates approved for all the sectors. That is the second thing we did. Thirdly, we encapsulated everything into the appropriations bill and passed it unanimously.”