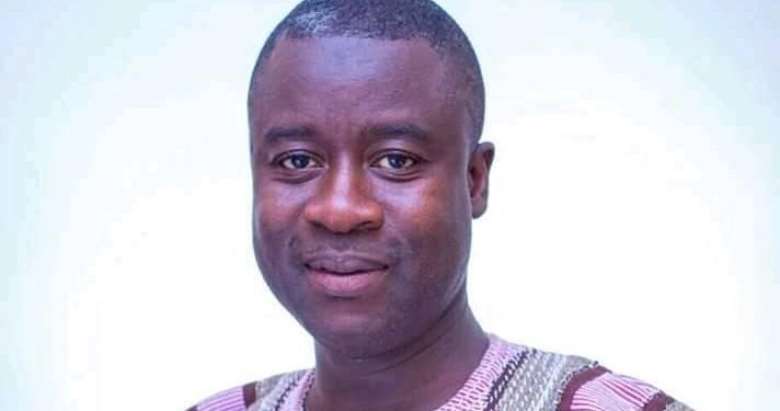 Member of Parliament for the Wa East Constituency, Dr. Godfred Seidu Jasaw, has called on the Ministers for Defence and National Security to restore the security arrangements originally put in place for the Speaker of Parliament, Alban Sumana Kingsford Bagbin without any further delay.

This follows communication of withdrawal of soldiers assigned to the Office of the Rt. Hon. Speaker by a letter dated 11 January 2022 and signed by Chief of Staff of the Ghana Armed Forces, Major General Nicholas Peter Andoh.

The letter read, “It is humbly requested that the personnel are withdrawn with effect from 14 January 2022 while efforts are made to regularize their attachment.”

Subsequent revelation from the Clerk of Parliament shows all steps and procedures for the assignment of soldiers to the Speaker were followed.

“I urge the Ministers to take urgent steps to restore the soldiers immediately,” Dr. Jasaw stressed.

The officers, WO1 Jafaru Bunwura, WOII Apugiba Awine David, Sgt Agbley Prosper and Sgt. Prince Bonney were assigned to the Office of the Speaker since the assumption of office by Alban Bagbin in January 2021, and they have since provided watertight security to the Speaker.

With a hung Parliament and recent tensions in Parliament, Dr. Godfred Seidu Jasaw, believes the withdrawal of the military detail will compromise the safety and security of the Speaker of Parliament.

Dr. Jasaw stated that, “this unique 8th Parliament requires that special arrangements are in place to preserve the security and safety of the Speaker of Parliament, the withdrawal of the men is needless and calculated to put Mr. Speaker at high risk.”

According to Dr. Jasaw, the withdrawal of the military detail of Mr. Bagbin reflects a deliberate denigration and weakening of state institutions under the Akufo-Addo government.

“I reiterate the position of the Leader of the Minority Group that, We shall hold the President, Defence and National Security Ministers accountable for any breach to the security and safety of the Speaker of Parliament.”

The Wa East MP made these remarks during a tour of his Constituency to assess various developmental projects as part of his official duties.