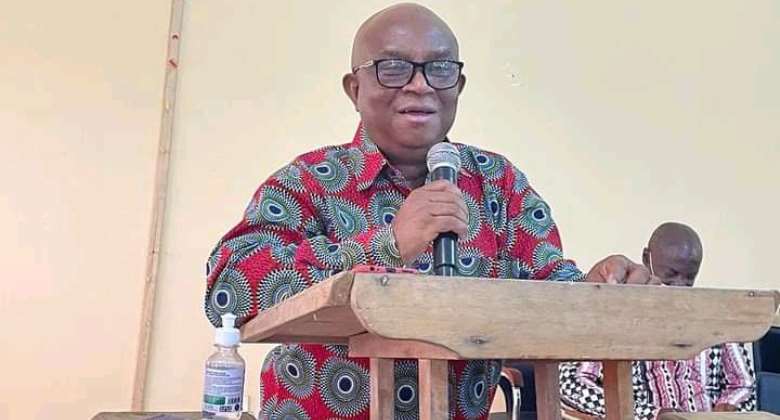 Dr Archibald Yao Letsa, the Volta Regional Minister has urged members of the Keta Municipal Assembly to work hard to turn their fortunes around.

He said the performance of the assembly in the 2020 district and municipal assemblies rating in the country was nothing to write home about.

He continued that, the abysmal performance of the municipality resulted in it placing 248th among the total of 260 districts in the country.

Dr. Yao Letsa challenged them to work harder for a better position in the upcoming ranking since they are now going to work under a new administration led by Mr Emmanuel Gemegah the current Municipal Chief Executive (MCE).

He praised Anloga District for doing well in the rankings since they were one of the new districts that placed 5th and 100th positions in the regional and national rankings respectively.

He continued that the Volta Regional Coordinating Council (VRCC) has been adjudged the best in the country for 2020.

"Am very sure and l believed that we are going to retain our number one position among all the Coordinating Councils in the country through our hardworks," he stated.

Dr Archibald said this at Keta municipal assembly hall on Friday January 21,2022 during his tour to all 18 Municipal and District Assemblies within the region.

He said the tour will continue next week, especially to other Municipal and District Assemblies yet to be visited.

Assembly members of Keta municipal assembly also pledged to put up their best. for better future of the assembly.