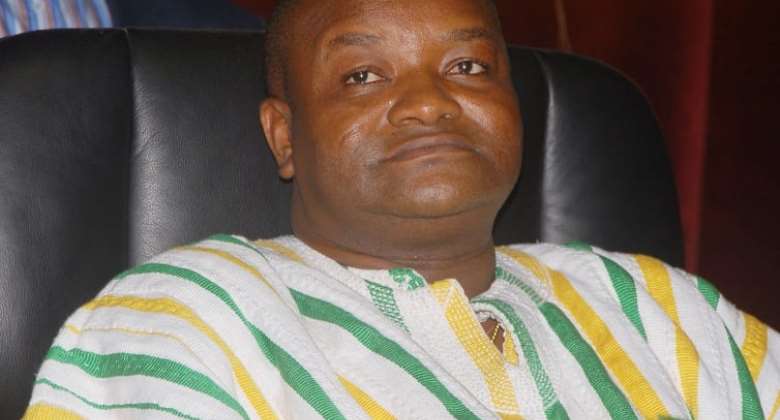 The founder and 2020 flagbearer of All people congress (APC) Dr Hassan Ayariga has criticised the visit by Vice President Dr. Mahamudu Bawumia to Appiatse, a day after the massive explosion occurred on Thursday, January 20.

The Vice-President on Friday, 21 January 2020, paid a visit to the scene of the explosion at Appiatse, a town between Bogoso and Bawdie in the Western Region.

Dr Bawumia’s visit is to assess the extent of the disaster.

But Hassan Ayariga said it was unprofessional for the Vice President to have visited the devasted community which he claims was unsafe.

His reason is that there might be a lot of chemicals still left on the ground that can explode at any time.

Appiatse, a mining community in Bogoso in the Western Region has turned into a ghost town following an explosion that destroyed 500 houses. Preliminary investigation reveals that a truck carrying explosives to a mining site was involved in an accident with a motorcycle resulting in the explosion.

Thirteen people have so far been confirmed dead.

Fifty-nine others were also injured out of the 76 rescued.

Below is full statement:

It was unprofessional and not safe for our vice president and government officials to hurriedly visit the explosion site.

The security experts and other security institutions should have declared the place safe before allowing people including our Vice President to visit the place because there could be a possibility of another explosion due to the level of chemical content involved. It wasn’t right to have allowed anybody to go there.