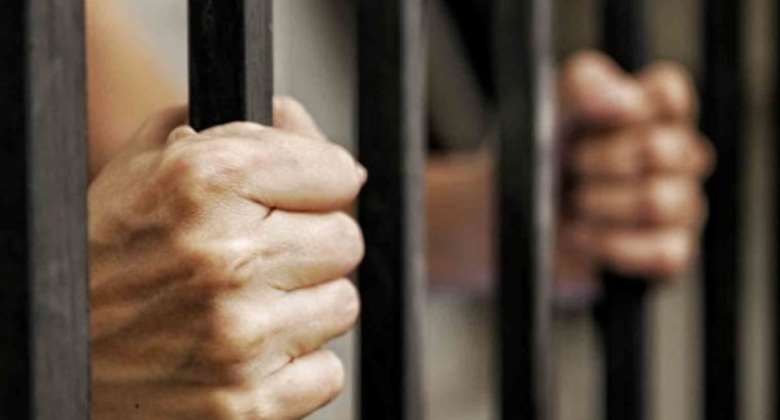 An Accra Circuit Court has sentenced a driver to three years imprisonment in hard labour for fraud.

However, Hayford was found culpable after trial.

Prosecuting, Police Chief Inspector Christine Bansah told the Court presided over by Mrs Susanna Eduful that, Mr Adu, the complainant was into vehicles and spare parts and resided at Mallam in the Greater Accra Region whilst Hayford lived at Ejisu in the Ashanti Region.

She said on July 13, 2020, Hayford approached the complainant and told him he had a Howo Tipper Truck on sale at a vehicle garage and after showing it to him, the complainant became interested.

Chief Inspector Bansah said Hayford took the complainant to a hotel on the Spintex Road, and introduced Twumasi and Patrick as owners of the truck.

The prosecution said the two men then gave the price of the truck as GH¢200,000.00 and the complainant paid for it but after the payment, they pretended that they were going to get him the car keys from their vehicle at the hotel's car park but escaped with the money leaving behind Hayford, the convict.

The prosecution said after sometime when the two were not coming, Hayford also informed the complainant and a witness in the case that he wanted to use the washroom but the complainant became suspicious and, therefore, asked a witness to escort the convict.

It said the complainant later handed Hayford over to the Police when he returned with the escort from the washroom.