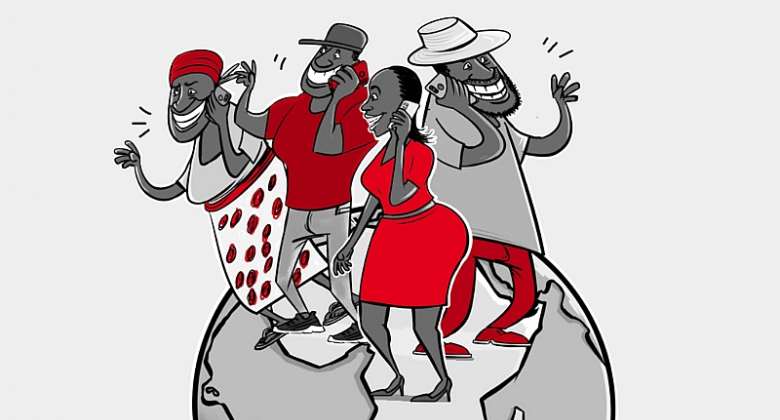 This week, Africa Calling podcast is dedicated to the Africa Cup of Nations, or AFCON, football's greatest tournament on the African continent. We're bringing you an overview of what's happening on the pitch, a special report on how Gambia's Scorpions are faring on their first visit to the championship, and how taxi drivers in anglophone Buea are worried about security in the midst of the event.

For this week's podcast, RFI's very own Paul Myers brings you up to speed on how the football matches are gearing up for the finals, and a bit of color as to how fans are reacting to games on the ground in Cameroon.

Gambia correspondent Sally Jeng is in Limbe, following the fortunes of the Scorpions -- she speaks with winger Abdoulie Jallow, and forward Musa Barrow, as well as fans Eliman Janneh and Amba.

In Buea, in the South-West region of Cameroon, reporter Batata Boris Karloff speaks to Buea resident Kingsley Ndip Takang, taxi union president John Musonge Litute, and taxi drivers Eben Chu and Man El-Musa, who are caught between driving residents and football fans to matches, and their own safety.