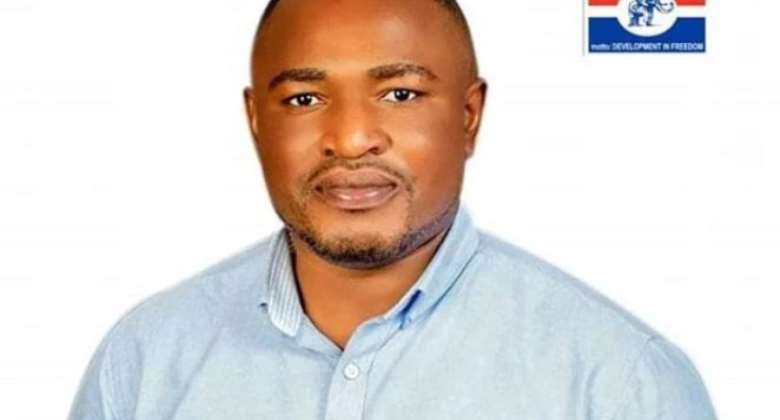 Savannah Regional Youth Organizer for the ruling New Patriotic Party (NPP), Mr. Raphael Akati Mahama, has said they are making progress in their quest to make NPP attractive in the region.

Mr. Akati who is seeking re-election, made this revelation in a statement declaring his intentions to be considered once again to man the youth wing of the party in the region ahead of the 2024 general elections.

But according to him, the party must do more to meet the aspirations of their teeming supporters and sympathizers.

In achieving this milestone, Mr. Akati believes he has what it takes to drive the collective energies of their youthful party activists towards 'breaking the 8.'

Pollsters and seasoned political observers have warned that the National Democratic Congress (NDC) risked losing its political fortunes in the region if much is not done.

In the 2020 presidential elections for example, the New Patriotic Party (NPP) which always gathered low votes managed to marshal 80,605 votes representing 35.19%, a feat which came to many as a surprise considering that the area has always supported the NDC even though NDC had 144,244 votes representing 62.97%.