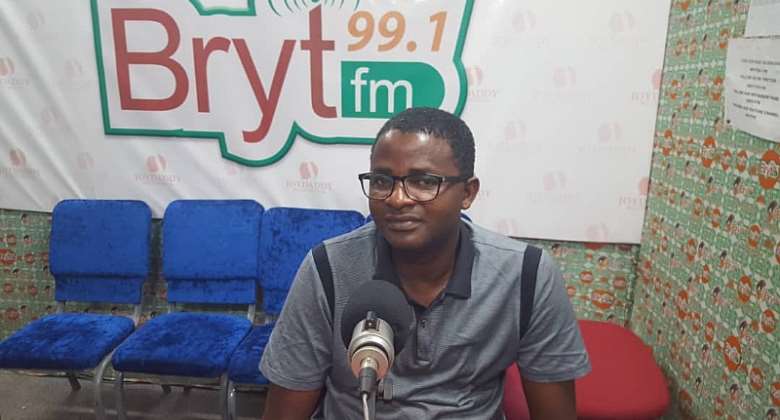 Performance of ministers and government appointees under President Akufo-Addo's term of office have been described as hardworking and productive as far as their work is concerned.

However, they have been challenged to go the extra mile in ensuring the New Patriotic Party (NPP) perform up to the expectation of Ghanaians.

Commenting on FAKS Investigative Services Report on the assessment of performance of ministers, deputies and CEOs, Government Spokesperson and NPP Communicator, Hon. Abdul El Samed was of the view that successive ministers under President Akufo-Addo since 2017, have contributed immensely to the success stories of the NPP government.

He opined that the many programmes and policies would not have seen the light of the day if the various ministers and appointees failed on their tasks.

The NPP Communicator insisted the performance assessment would go a long way to encourage ministers and appointees performing well to do better and also be a yardstick to non-performing ones to emulate their hard work to earn recognition.

"Abronoma, even though I think the survey would help put some ministers and appointees on their toes, I will also suggest to the group to expand its target interviewees so as to have a fair assessment. But all the same, I think it will guide our ministers and appointees to realise that Ghanaians are watching whatever they do," Hon. Abdul El Samed told Kwabena Nyarko Abronoma.

Touching on the issue of dynamite explosion at Appiatse, near Bogoso on Thursday, Hon. Samed expressed worry at the sad development and challenged the appropriate mining stakeholders to ensure that such tragedy is avoided.

He advised the public to stay away from accident scenes, especially when it has to do with petroleum vehicles and other heavy duty trucks for their own safety.