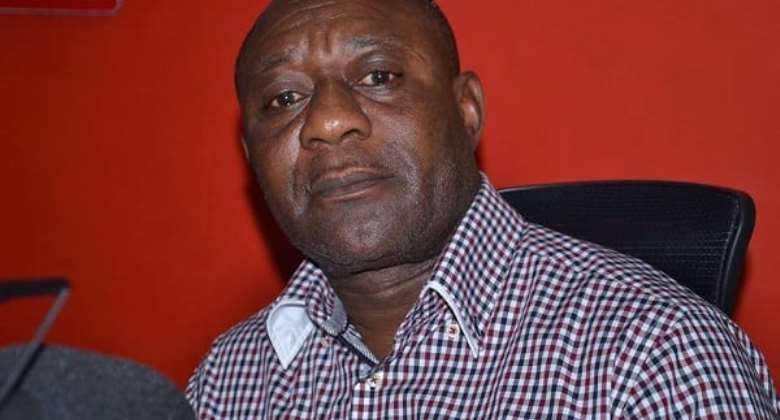 The Environmental Protection Agency (EPA), one of the many agencies tasked to oversee the movement of mining explosives in Ghana says they had no idea about Chirano Mining Company moving such huge explosives in the Bogoso area.

The Executive Director for EPA, Henry Kwabena Kokofu on Friday January 21, 2022 said the agency would have taken the needed safety measures to protect residents and properties while transporting the explosives if the company had informed them.

In an interview on the Kumasi based OTEC FM's Social program "Nyansapo", hosted by Captain Koda, Mr Kokofu noted that the mining company involved acted in bad faith for failing to alert EPA and other agencies in the transportation of such deadly explosives for the necessary precautionary measures to be taken.

At least 13 people have been killed in a huge explosion at Appiatse, a suburb of Bogoso in the Western Region.

Police say a vehicle carrying mining explosives collided with a motorcycle on the Bogoso-Bawdie highway.

Videos showed mutilated bodies of victims. A large crater can also be seen beside a road.

The Ministry of Information in its report said about 57 persons have also sustained life-threatening injuries in the explosion.