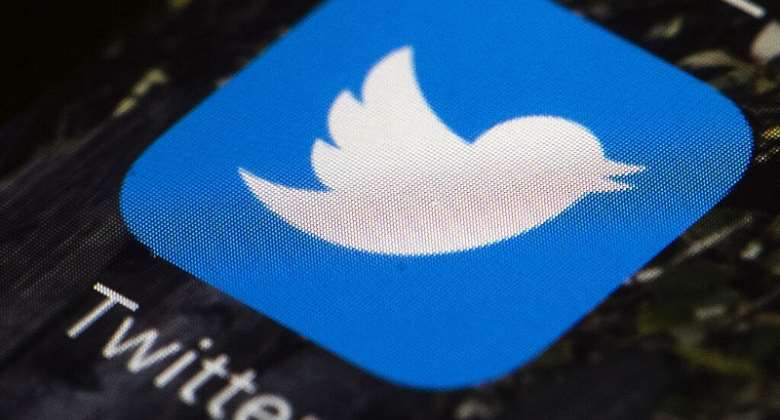 The Paris appeals court has ruled that Twitter must disclose details on what it is doing to fight hate speech, confirming a decision in favour of advocacy groups who say the social media network does not do enough to moderate posts.

Ireland-based Twitter International had appealed a French court decision in July that had ordered the company to share documents and details about its French moderation team and data on their activities against hate speech.

That case had been brought by six anti-discrimination groups over what they said was the company's longterm failure to properly moderate harmful content on its site.

The appeals court on Thursday upheld the first ruling that Twitter must provide details on the number, nationality, location and spoken language of the people it employs to moderate content on the French version of the platform.

Twitter must also provide a record of what it has provided to authorities, in particular investigating magistrates.

It was also ordered to disclose all “all administrative, contractual, technical or commercial documents related to the material and human means put in place” to fight against the dissemination of hate speech, including denial of crimes against humanity, inciting racial or gender hatred.

The appeals court ordered Twitter to pay 1,500 euros to each of the six plaintiffs in the case.

"A nice victory," Tweeted SOS Racisme, one of the groups that brought the case in the first place.

Tech companies "can no longer impose their own rules. It's now time for the the platforms to take responsibliity," said another group, the International league against racism and anti-Semitism (Licra).

Twitter in France
This is one of several cases against the American company in the French justice system.

In another case, three victims of terrorist attacks who have suffered online harassment are suing Twitter France, arguing that their cases against their harassers failed because the company did not provide identifying information requested by investigators.

Twitter France chief Damien Viel told a court that providing such information was not his job, and his lawyer Karim Beylouni said it was  "up to the good will of Twitter International, which is outside French jurisdiction and can decide whether to cooperate or not".

In another case, involving a police request for information on people who sent insults and threats to a public official, Twitter France has said the local office does not store any information, as all data is handled by the group's European headquarters in Ireland.