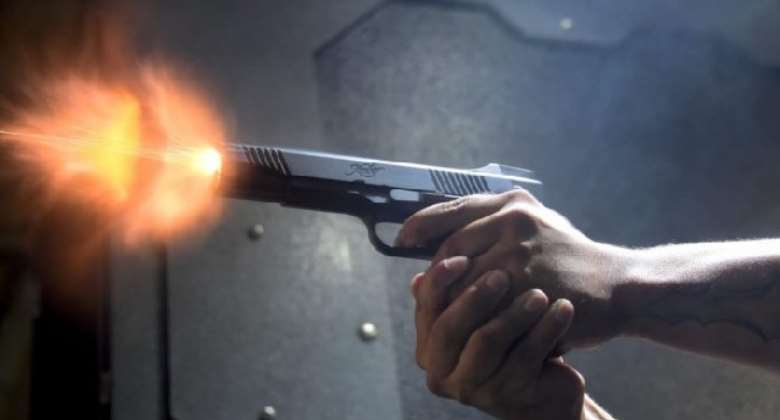 One person has been confirmed dead after he was allegedly shot by highway robbers at Nweneso No.1 in the Atwima Kwanwoma District of the Ashanti region.

The victim, Samuel who was riding a motorbike was shot when he arrived at the robbery scene on Monday, January 17, 2022.

He was rushed to the Komfo Anokye Teaching Hospital but gave up the ghost on Wednesday, January 19, 2022, while receiving treatment.

The Unit Committee Chairman for Nweneso No.1, Fatawu Seidu who confirmed the incident to Class News’ Elisha Adarkwah, said another victim is also battling for his life at the hospital.

Mr. Seidu noted that this was not the first time a highway robbery incident had occurred in the area.

He appealed to the authorities to intervene to help avert the robbery incidents, especially their Member of Parliament, Kofi Amankwa Manu, who doubles as the deputy minister for Defense.