'I'm prepared for next sitting, Minority will fight passage of e-levy in Parliament' – Yilo Krobo MP 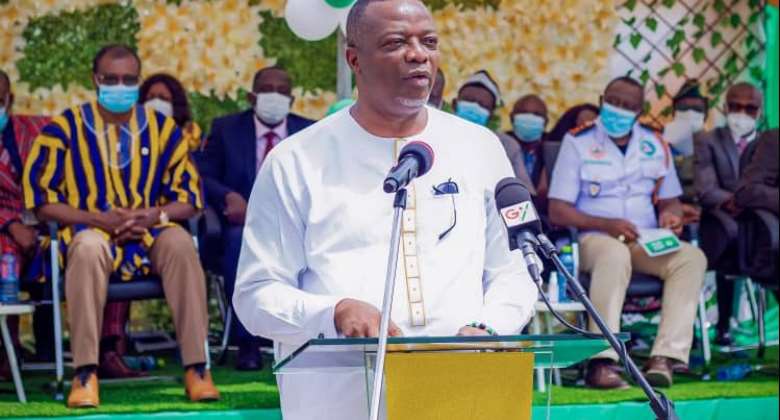 Member of Parliament for Yilo Krobo, Albert Nyarkotey, says the Minority Caucus in Parliament is still opposed to the passage of the controversial 1.75% Electronic Transaction Levy (e-Levy).

The Minister of Finance, Ken Ofori-Atta, at a press conference on Wednesday, January 19, 2022, indicated that the government is set to resubmit the controversial levy before Parliament, following the conclusion of extensive consultations.

“I have prepared for the next sitting. I have a lot of questions and will continue to do so. Most of the questions will benefit my constituency. As a caucus, we are ready and whatever we have to do to reduce the suffering of Ghanaians, we will do.”

“I am passionate about e-levy because I believe it is the poorer section of the society who will suffer more when it is approved, so we have to fight it. We are opposed to e-levy, we will not let it happen.”