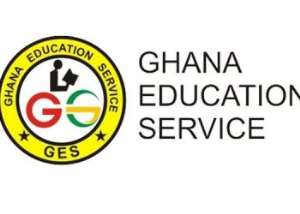 The Ghana Education Service (GES) will today meet teacher unions over their concerns with the newly introduced semester academic calendar for basic and secondary schools.

The unions, GNAT, NAGRAT and CCT have kicked against and called for the withdrawal of the timetable, which introduces a semester-based curriculum for pupils in Kindergarten and Primary levels at public schools.

They explained that relevant stakeholders were excluded from the discussions.

But the Ghana Education Service in a statement denied the claims and scheduled today's meeting to address the concerns raised by the unions.

The decision to switch to a semester system for the academic year has been met with opposition from teacher unions and some civil society groups for various reasons.

The unions fear, among other things, that, such a move will lead to a long school calendar and will have a negative effect on the health of pupils and education workers.