[Hot video] 2020 Ejisu NPP primaries: I paid GHC5k to each of the 600 delegates but I lost — Owusu Aduomi reveals 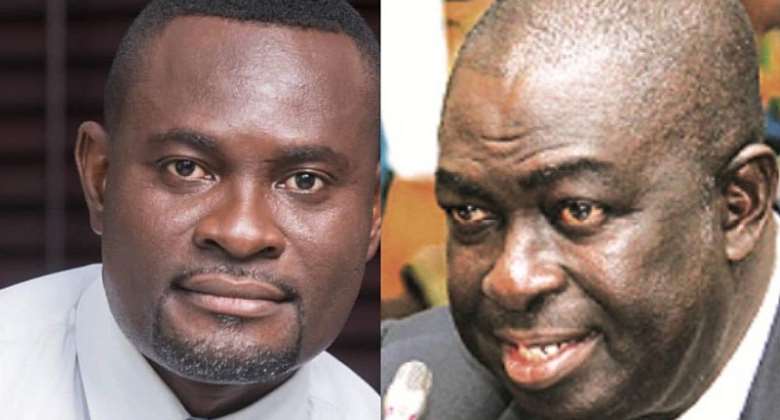 Former Member of Parliament (MP) for Ejisu constituency, Mr Kwabena Owusu Aduomi has disclosed that he paid some amount of money in the form of bribes to entice delegates to vote for him in the 2020 New Patriotic Party, (NPP) parliamentary primaries.

According to Mr Aduomi, after paying the enticement fee, he lost the election to his strongest opponent.

"I paid a lot of money during the primaries. I paid GHc5,000 to each of the 600 delegates but I lost the election," Mr Aduomi revealed on Oyerepa Breakfast Time last Friday.

He added that politics is an expensive venture and a game for the brave, not the faint-hearted.

“Let me tell you this, politics is very expensive. That’s how huge an amount I paid just for people to endorse my candidature. It’s a game for the brave," he stated.

It would be recalled that Mr Aduomi, former deputy minister of roads and highways lost the Ejisu MP seat in the last NPP parliamentary primaries in 2020 to Lawyer John Kumah (incumbent Ejisu (MP).

Serwaa Broni attack: Give us information to impeach Akufo-Ad...
46 minutes ago