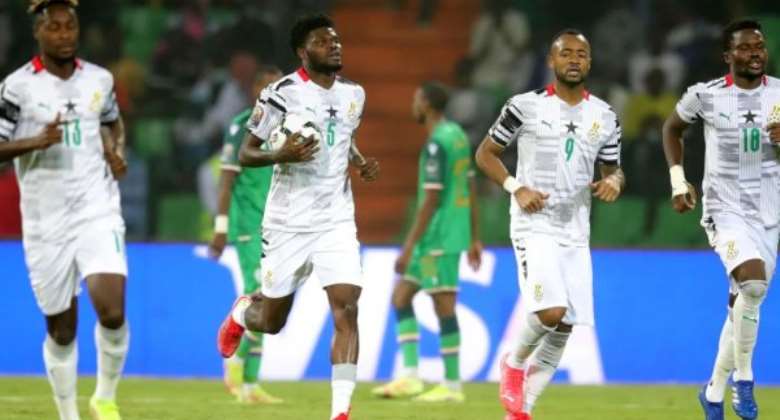 Some residents in Ho, in the Volta Region have expressed mixed reactions about the performance of the Ghana Black Stars in the ongoing 2021 Africa Cup of Nations (AFCON), in Cameroon.

In an interview with the GNA Sports, some of the residents said the Stars have done well, but blamed the referees who officiated the game against Comoros.

Some also described the Stars' performance as abysmal, asking that the coach be sacked immediately the team returned to the country.

They said if the coach had done his work properly, the team would have won their first two matches, qualifying them to the next stage.

Redeemer, a coconut seller, told the GNA Sports, that Ghana Football Association (GFA) should be blamed for the poor performance of the team, saying, the team would have delivered a sterling performance if Coach C.K Akonnor was not sacked.

Stephen Dzordzordzi of West FM, urged the GFA to conduct an enquiry into the performance of the team to know “what orchestrated such poor performance”.

He believed that if the problem was identified, necessary corrections could be made before the World Cup to avoid the country recording such performance in the world tournament.

“Let us forget about the team's performance and focus on the World cup" said Kofi Gamor, another resident, as the team had already been kicked out of the tournament.

They need to prepare the team very well, get the right call up, he said, and urged management of the team to ensure that Stars deliver very well in the last qualifying segment of the upcoming World Cup.

The Black Stars of Ghana, were yesterday knocked out of the ongoing Africa Cup of Nations at the group stage after losing 2-3 to Comoros Island.

The Stars opened their first game against Morocco in which they lost with one goal and drew 1-1 with Gabon in their second game.