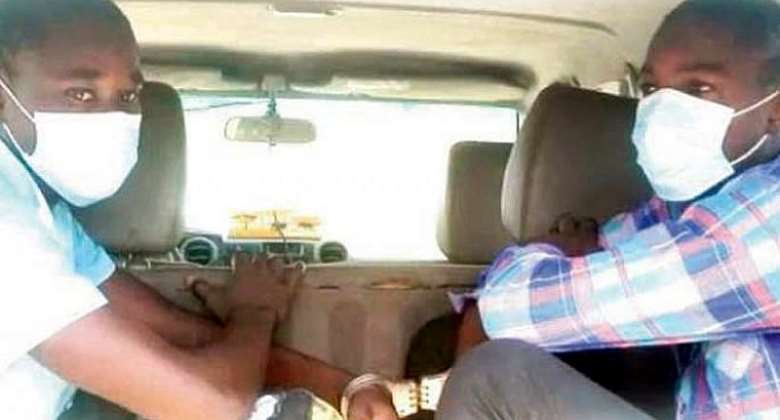 Two teenagers alleged to have murdered a 10-year-old boy, Ishmael Mensah Abdallah, at Kasoa in Central Region for ritual purposes have made their first appearance before an Accra High Court today.

The accused persons, however, had no legal representation, hence compelling the court to adjourn the case to February 2.

The State, represented by Dorcas Saille, a State Attorney, informed the court that it could not tell if the accused persons were maintaining their lawyer.

She said since it was a trial by indictment, the State could not proceed to do anything with the accused without being represented.

She was unsure as to whether the lawyer who represented them during the committal proceedings was the same person representing them at the High Court, and therefore prayed the court to adjourn the matter to enable the accused persons to communicate with their lawyer.

The accused, including a minor (name withheld) and Felix Nyarko, had been charged with conspiracy and murder.

The two teens were said to have murdered Mensah Abdallah on April 3, 2021, for ritual purposes, after they lured him into an uncompleted building and killed him with a club and cement block.