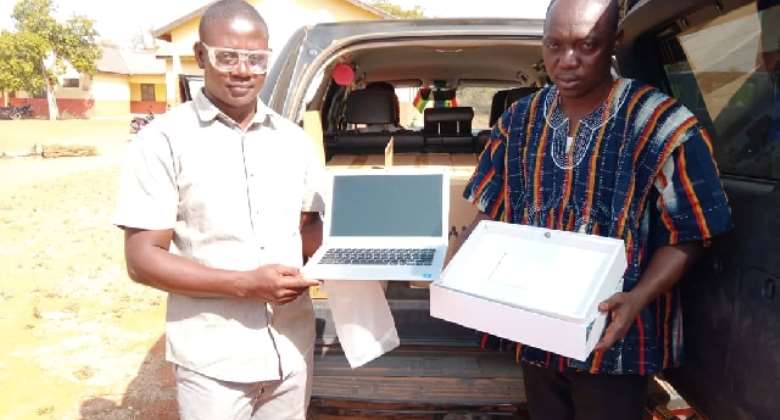 The Savanna Regional Directorate of the Ghana Education Service (GES) has launched the distribution of laptops to Junior High School (JHSs) teachers in that part of the country.

The Public Relations Officer (PRO) of the Regional Education Directorate, Mr Jatuat Kpiirika, told the media at a short ceremony held in Damongo that the region took delivery of some 1,143 laptops to be distributed to JHS teachers in all the seven districts in the region.

He said the figure is the total number of verified JHS teachers in the region.

He said subsequently, the laptops of both primary and kindergarten teachers will be received and distributed.

“The TM1 laptops came in handy with technical specifications equivalent to an i3, 500GB of HDD, and 4GB of RAM,” he mentioned.

He explained that the national launch was done last year by the Minister of Education and immediately followed by the distribution of the laptops to some senior high school teachers across the country.

The Savanna Regional Director of Education, Mr Francis Mumuni Mbonwura, appealed to the teachers in the region to use the laptops for their intended purpose to help improve the standard of education in the region.