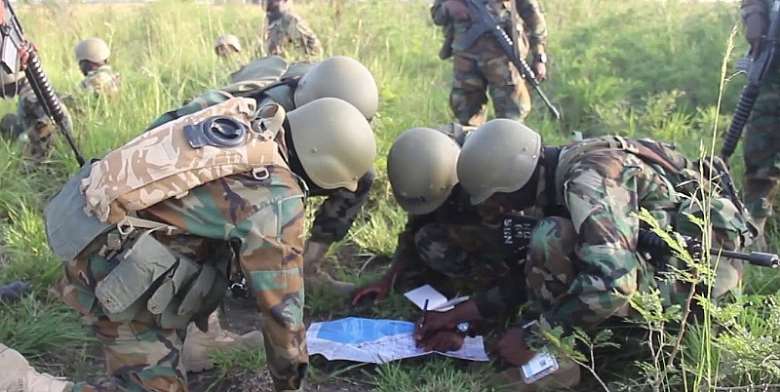 The Asante Akim North Municipal Security Council in the Ashanti Region has requested military deployment to Agogo and adjoining communities to prevent the excalation of farmer-herder clashes.

The reinforcement is to support an existing task force currently in place.

This comes after a 15-year-old boy was butchered by an assailant believed to be a herder at Nhyiaeso, a farming community within the municipality.

Three cattle herders are currently assisting with investigations after village folks who nearly lynched the suspects handed them over to the police.

Municipal Chief Executive for Asante Akim North, Francis Oti Boateng, disclosed that arrangements are in place to beef up security in the communities.

“We were having the task force on the ground, and they retreated for about a week. God being so good, we have reactivated the police team again. We have to talk to the Defence Minister, so we can get the military too on the ground.”

The Ashanti Regional Police rescued three men from being lynched after their alleged involvement in the death of the 15-year-old.

According to a report by the police, the injured suspects have been hospitalized under police guard.

Speaking to Citi News, the Divisional Police Commander of Konongo, DSP Shaibu Osei, said “the 15-year-old boy has been butchered and one of his hands has been chopped off.”

Following the attack, “the villagers had massed up and arrested three of them [the suspects] who were on the verge of being lynched.”