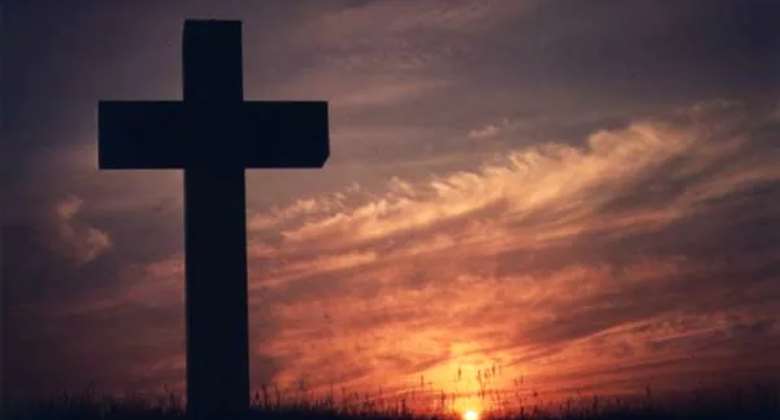 Ga 2:11 ‘Now when Peter had come to Antioch, I withstood him to his face, because he was to be blamed; 12 for before certain men came from James, he would eat with the Gentiles; but when they came, he withdrew and separated himself, fearing those who were of the circumcision.13 And the rest of the Jews also played the hypocrite with him, so that even Barnabas was carried away with their hypocrisy. 14 But when I saw that they were not straightforward about the truth of the gospel, I said to Peter before them all, "If you, being a Jew, live in the manner of Gentiles and not as the Jews, why do you compel Gentiles to live as Jews? 15 "We who are Jews by nature, and not sinners of the Gentiles, 16 "knowing that a man is not justified by the works of the law but by faith in Jesus Christ, even we have believed in Christ Jesus, that we might be justified by faith in Christ and not by the works of the law; for by the works of the law no flesh shall be justified. 17 "But if, while we seek to be justified by Christ, we ourselves also are found sinners, is Christ therefore a minister of sin? Certainly not! 18 "For if I build again those things which I destroyed, I make myself a transgressor.’

The Early Church of New Testament days got annihilated with all her traditions about one thousand, five hundred (1, 500) years ago by Papacy – ruthless reign of terror by Roman Catholic popes from AD 538 to AD 1798 – which regime completely drowned and adulterated the Apostles’ Doctrines (Acts 2: 42). To this end modern ‘Churches’ teach man’s traditions for divine doctrines (Mk 7: 7) regardless of Martin Luther’s Protestantism.

CHURCH AND ANTICHRIST: 666 Apostasy & Repercussion unravels salient points in Christianity as it travelled through the fourth and fifth world kingdoms of the Roman Empire and Papacy (Papal Rome) to startle the generation lulled into Antichrist apostasy over the centuries to stupefied amazement of the Truth in Christ Christianity portrayed by both Jesus Christ and Apostle Paul for salvation. Furthermore it vividly outlines eschatology – mode of Jesus Christ’s second coming to vanquish the foe, rapture His Chosen Faithful Few for the millennium and aftermath (Rev. 17 – 21).

CHURCH AND ANTICHRIST: 666 Apostasy & Repercussion is second to none in the search and research for Truth as far as Christ Christianity is concerned. It has come to orient Antichrist Churches to Christ Early Christian Churches Apostle Paul planted. It is pragmatic with no sarcasms.

ARAB AND ISLAM: Arab Called to Root is another piece by same author. Read or get copy of each book to keep abreast with divine wisdom.

Both books are history and religion biased. They each systematically portray apostasies and martyrdoms in Christendom (ISAAC) and Arab (ISHMAEL) by Roman Catholic Church and Islam in the fourth (4th) and seventh (7th) centuries A. D. respectively. One needs thorough perusal of each chronological canonical chronicle to ascertain facts that could enable one appreciate the publications for unification in the Kingdom of God (ABRAHAM) through Jesus Christ.

Primitive Christian Churches ceased existence from the dawn of the fifth (5th) century A. D. Contemporary Churches in one way or another practice antichrist doctrine unawares. CHURCH AND ANTICHRIST: 666 Apostasy & Repercussion brings seekers of true Christianity in the Way.